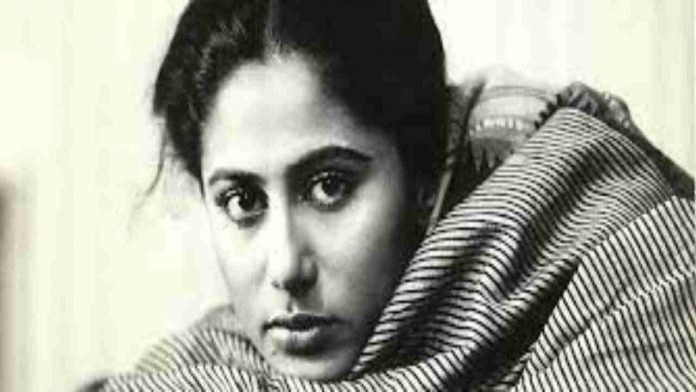 Smita Patil was one of the most versatile actors in the Indian film industry. Born on October 17, 1955, the actor made a major contribution to both Hindi and Marathi films. She broke the stereotype of a fair-skinned actor and embraced her dusky skin like no other. Her promising acting made her win prestigious accolades, Padam Shri being one of them.

The late actor started her career as a television newsreader in Doordarshan and then moved to the political cinema in the 1970s along with actors like Shabana Azmi. She got married to actor Raj Babbar and died six hours after giving birth to their son Prateik Babbar. She was only 31.

On the occasion of Smita Patil’s 66th birthday, here are some lesser-known facts about the actor: