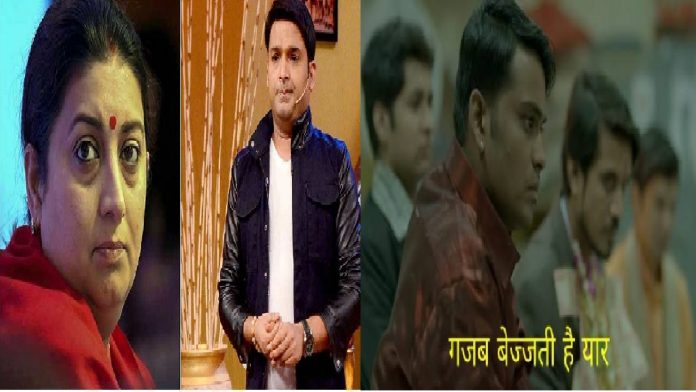 The former TV actress is making her comeback on television as a writer of Lal Salaam. Smriti Irani does not like to travel with security and when she reached The Kapil Sharma Show, the private security guard at the set of The Kapil Sharma Show did not allow the Union Minister as the guard was unaware of the arrival of her. Smriti was there to promote her book Lal Salaam which is about a young officer who challenges the corruption in the system and fight against them.

After this incident tweeple have flooded the internet with hilarious memes. Let’s have a look at some of the best memes on why Smriti Irani was denied entry form the Kapil Sharma Show?

Read Also: Rakhi Sawant birthday special: From gorilla getup to her never-seen-before look, here are 5 bizarre videos of controversy queen that will leave you in splits

However, Kapil Sharma and the showmakers have apologised for this incident.