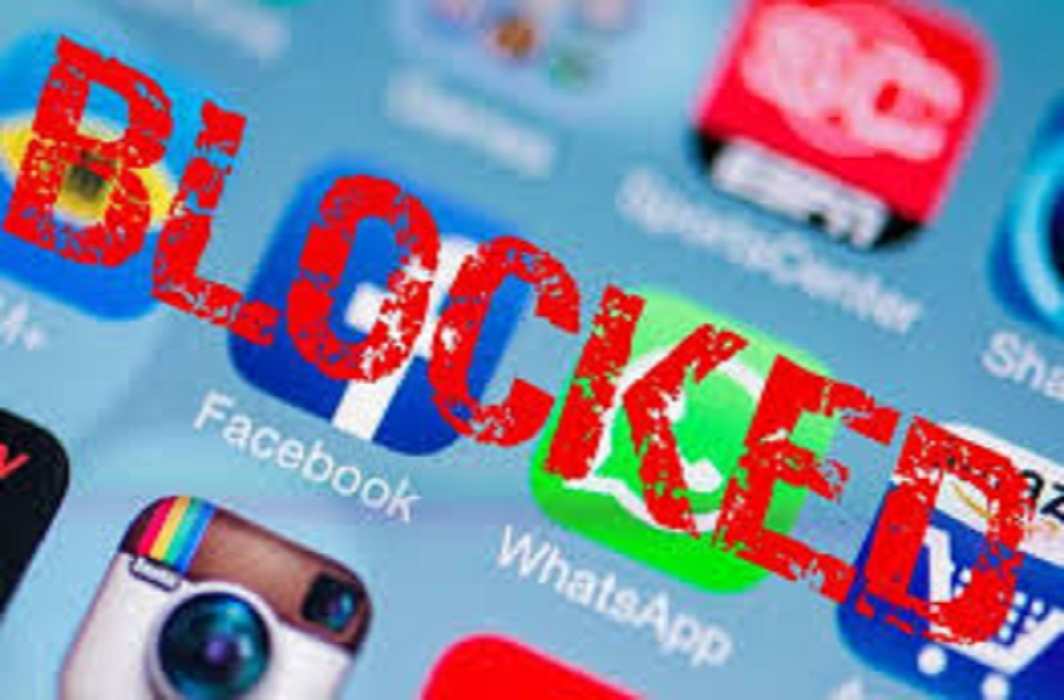 The Mehbooba Mufti government had on April 26 banned 22 social networking sites and applications, including Facebook, WhatsApp and Twitter

The Jammu and Kashmir government decided to end a month-long ban on social media in the state on Friday night, going against a consensus on extending it.

It had imposed a ban on 22 social networking sites and applications, including Facebook, WhatsApp and Twitter, on April 26, saying these platforms were used by anti-mational and anti-social elements to incite violence.

Kashmir has been witnessing frequent clashes between the Army and civilians for a year now. These began since the killing of Hizbul Mujahideen member Burhan Wani. Pellet guns have been used to disperse protesters and the practice has been denounced by the opposition as well as human rights activists.

The state government—a coalition of Mufti’s PDP and the BJP—said while banning social networking sites that vexatious elements have been spreading hate and pushing people to indulge in violence.

“It was also observed during the law and order disturbances of 2016 in the Kashmir Valley that anti-national and subversive elements extensively misused social media sites and instant messaging services for vitiating peace and instigating violence, which caused large scale damage to life and property,” the ban order said.

However, the ban was widely criticized by many including United Nations, which in a statement, said that the order had a “disproportionate impact on the fundamental rights of everyone in Kashmir” and also had the “character of collective punishment”, as reported by Reuters.

UN special rapporteur on the promotion and protection of freedom of opinion and expression David Kaye said these restrictions “fail to meet the standards required under international human rights law to limit freedom of expression”.