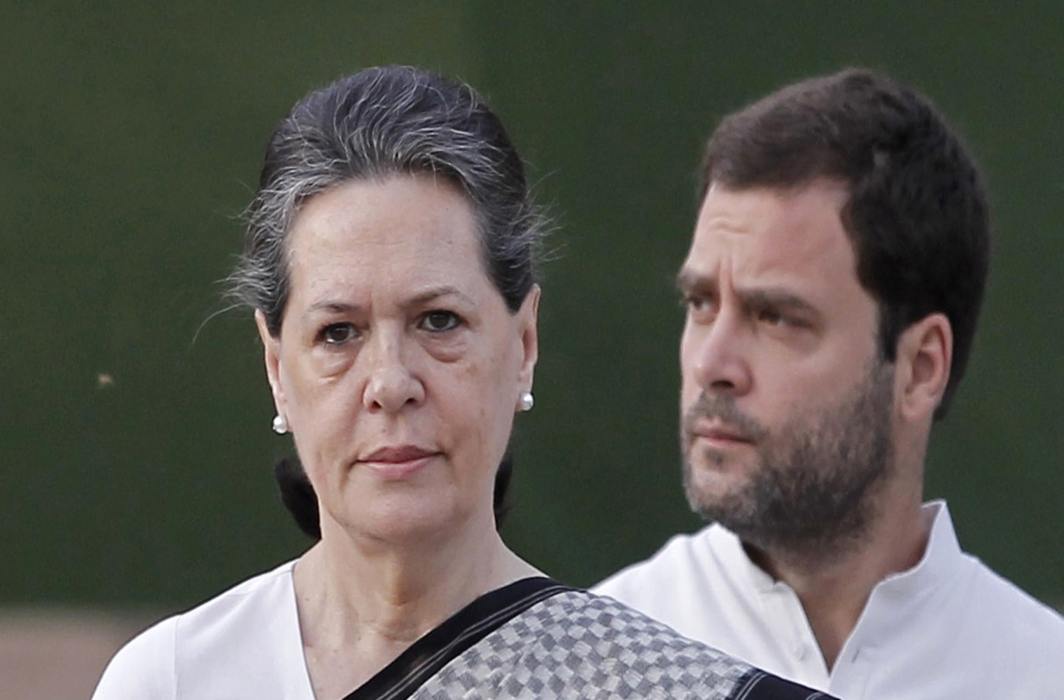 Congress president Sonia Gandhi, who was admitted to Delhi’s Sir Ganga Ram Hospital on Friday evening after she complained of upset stomach while on a visit to Himachal Pradesh, was discharged on Saturday but advised to take rest.

Dr DS Rana, chairman of the hospital’s board of management told mediapersons on Saturday evening: “Mrs Gandhi has recovered from upset stomach and has been discharged today at 4 pm. Her condition at the time of discharge was stable and she has been advised rest.”

The 70-year-old Congress chief has been suffering from various ailments and has needed regular medical assistance. This was the third time within the year that Gandhi had to be hospitalised at the Sir Ganga Ram Hospital. In May, she had suffered from a case of severe food poisoning and spent nearly a week in the hospital. In January, she was hospitalised with fever and chest congestion.

A chronic asthma patient, Gandhi, it has been widely rumoured was diagnosed with cancer some year ago. The rumours – though never substantiated by her party leaders or family members – had gained currency after she reportedly underwent surgery for an undisclosed ailment at New York’s famous Sloan-Kettering Cancer Centre in August 2011. At the Sir Ganga Ram Hospital, she has been under the care of consultant pulmonologist Dr Arup Basu.

With assembly elections due in Himachal Pradesh and Gujarat – both states where the Congress and BJP are in a direct face-off – over the next two months, it is likely that the Congress chief won’t be campaigning actively for her party. It has also been widely speculated that she could pass on the mantle of the Congress president to her son and party vice president Rahul Gandhi; perhaps as early as next month.

Rahul, who has already been taking greater and a more proactive affair in the party’s affairs in recent months, is leading the Congress’ charge against the BJP in Gujarat – a state where his party has been out of power for the past 22 years and one which is also the home state of Prime Minister Narendra Modi and BJP national president Amit Shah.

Earlier on Saturday, a tweet by Rahul Gandhi over his mother’s health had triggered some buzz in the political grapevine on whether the Congress vice president was trying to use his mother’s illness for political mileage – a speculation that was expected giving the political machinations that come into play when elections are due for any provincial assembly or the Parliament.

Ma was in Shimla & caught a stomach bug so we got her back. Nothing to worry, she's much better. Thanks for the tremendous love and concern.