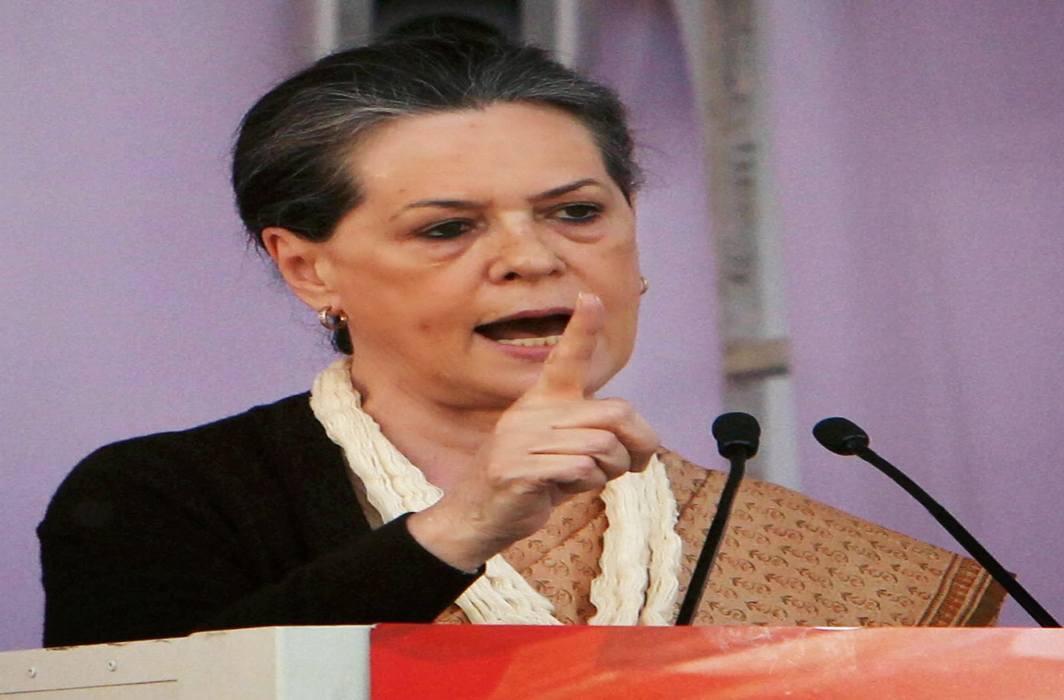 Congress interim president Sonia Gandhi on Friday included four members of the group of 23 who had sent a dissenting note in August this year in three panels. These panels will discuss issues and policies related to national security, economy and foreign affairs.

A statement from Congress general secretary KC Venugopal said former prime minister Manmohan Singh will be part of all three committees. The committee on economic affairs will have former union ministers P. Chidambaram, Mallikarjun Kharge and Jairam Ramesh, who will also be its convener, besides former Madhya Pradesh chief minister Digvijaya Singh. The second committee, which is on foreign affairs, has Anand Sharma, Shashi Tharoor, Salman Khurshid and Saptagiri Ulaka. The third on national security consists of Ghulam Nabi Azad, Veerappa Moily, V. VaithiLingam and Vincent H. Pala. Of these, Azad, Sharma and Tharoor were part of the group of 23, Chidambaram wasn’t a signatory to the letter but his defence of Kapil Sibal, one of the 23’s more vocal members, seems to have put the Tamil Nadu leader among the disaffected group.

The reason for the formation of the committees is that Sonia Gandhi will be out of Delhi on Friday on medical advice due to heavy pollution that has aggravated her chest infection. Party leaders told the media she will be in Goa for a few days. Former Congress president Rahul Gandhi is expected to accompany her. The spike in air pollution in Delhi has aggravated her asthma and her chest condition, and she has been advised to briefly shift out from here, a source said.

Sonia Gandhi has been under heavy medication pursuant to her discharge from the hospital in August, and doctors are concerned about her chronic chest infection, which has not improved on account of pollution in Delhi.

On July 30, Sonia was admitted to the Sir Ganga Ram Hospital. She went to the United States with Rahul Gandhi in end September for a few days for her routine medical check-up. The two missed the monsoon session of Parliament from September 14 to 23 as a result.