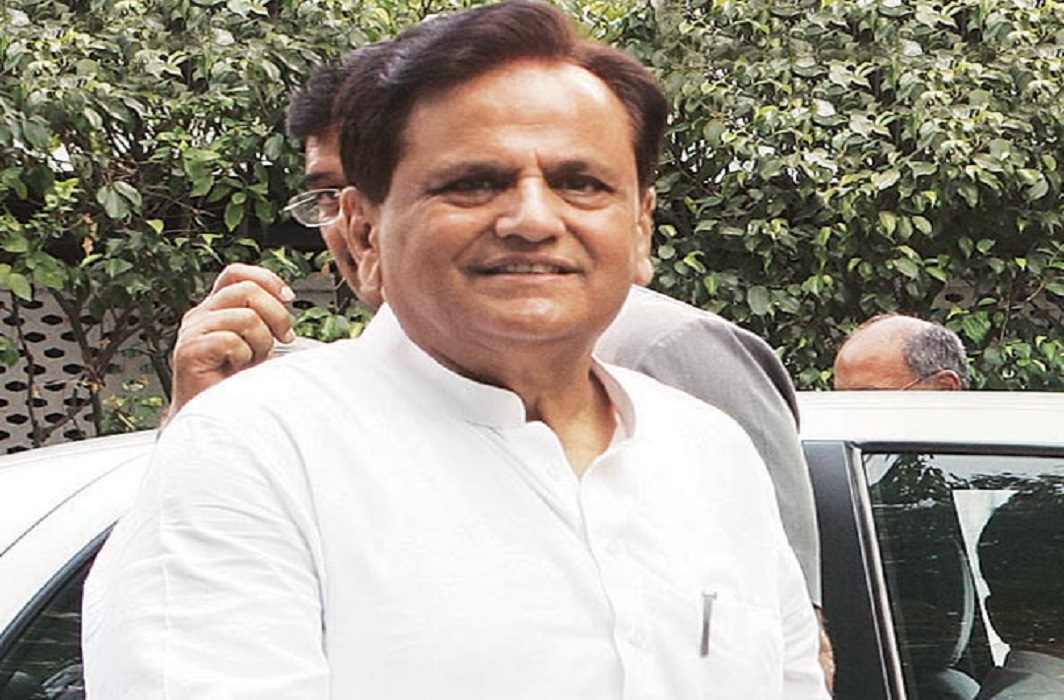 Veteran Congress Leader Shankersinh Vaghela’s exit may hurt Congress even before the Assembly elections as his untimely decision has put Sonia Gandhi’s confidante Ahmed Patel’s re-election to the Rajya Sabha in jeopardy.

Vaghela had announced that he would resign from the Assembly only after the August 8 Rajya Sabha polls indicating that he would try to ensure the defeat of the Congress candidate.

Currently Congress has 57 MLAs in Gujarat and Patel would require votes of 47 of them to get elected. However, if Vaghela and the dozen MLAs supporting him decide to cross-vote, Patel might fail to get a fourth term in the Rajya Sabha from his home state.

Asserting that Congress was in a comfortable position as it had the support of all 57 MLAs, Congress general secretary in-charge of Gujarat, Ashok Gehlot, called upon Vaghela to ensure victory of the Congress candidate as he has been with the Congress for 20 years.

“He has resigned, but he has been with the Congress for 20 years. It is his moral responsibility to help in the victory of the Congress candidate as he continues to be a party MLA,” he said.

The filing of the nomination for the biennial election started on Saturday. Although Congress has not declared any candidate, Patel is being assumed as a certain choice.

Vaghela severed ties with the party on Friday saying he was expelled from the party. However, Congress said that it has not expelled or initiated any disciplinary action against Vaghela.

“Neither has the Congress taken any disciplinary action against him nor has he been expelled from the party. Both these facts are entirely incorrect,” Congress chief spokesperson Randeep Surjewala said.