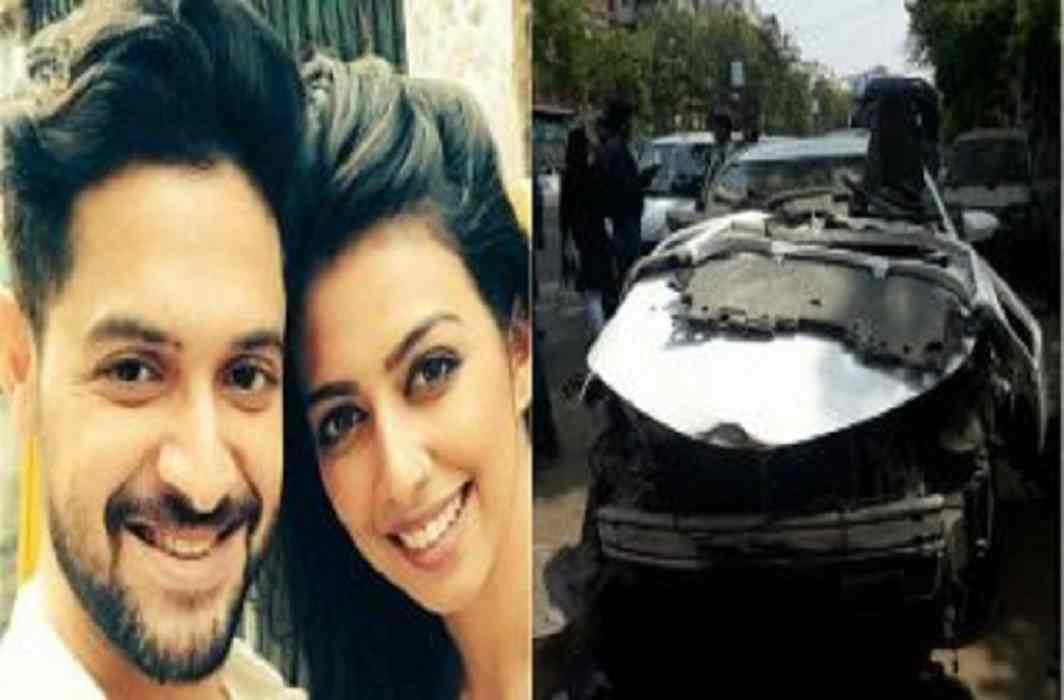 Chatterje had been absconding and was trying to hide facts related to the case, which led to his arrest, police said

The Kolkata police on Friday arrested actor Vikram Chatterjee in connection with the death of the model Sonika Chauhan in a car crash on April 29. Chatterjee was driving Sonika back home after a party.

According to the police, the 29-year-old actor Chatterje had been absconding and was trying to hide facts related to the case, which led to his arrest.

Joint Commissioner of Police (Crime) Vishal Garg said they took Chatterjee into custody around Friday midnight near Acropolis Mall on the Rashbehari Avenue Connector. “After following necessary procedure, he will be produced before the Alipore Court today,” he said.

Chatterjee was charged with culpable homicide not amounting to murder, a non-bailable section of the Indian Penal Code. He was also charged with dangerous driving.

The accident happened around 3:30am on April 29 when Vikram and Sonika were returning from a late night party. The car veered out of control, and hit a pavement. Sonika (27) was rushed to a hospital about six km away where she was declared dead.