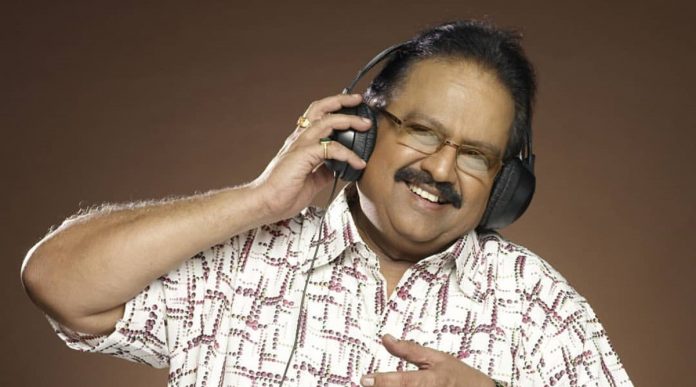 Veteran singer SP Balasubrahmanyam has died in a Chennai hospital on Friday, leaving millions of fans and the world of music in great agony. He was 74, and he survived by his wife, a son, and a daughter.

He was admitted to MGM Healthcare, Chennai on August 5after being diagnosed with Covid-19. He tested negative on September 13 but his health deteriorated on September 23, after which he was shifted to the intensive care unit. He was kept on maximal support and was deemed extremely critical.

The 74-year-old singing legend sounded very optimistic in the video he made to inform the world about his diagnosis. This unfortunate event has come as a shock to everyone including his son, SP Charan, who kept his father’s worried fans informed about his health. He was extremely positive about his father’s health. On September 22, he had  issued a statement saying his father is showing signs of improvements and that he is eager to leave the hospital as soon as possible.

PM Narendra Modi and Home Minister Amit Shah expressed their grief on the singer’s passing through their official Twitter handles.

SP Charan told the media, “My dad breathed his last at 1:04 pm. Thank you everyone for your prayers. My dad will live long till his fans remember him.”

After battling the disease for nearly two months, the legendary singer breathed his last while still under medical care, leaving a huge void in the world of Indian music. The hospital said his death was due to a sudden cardio-respiratory arrest while under maximal critical care.

Tamil actor Kamal Haasan had visited the ailing singer yesterday triggering speculation that something was amiss. SP Balasubrahmanyam ‘s impressive work comprised over 40,000 songs in 16 different languages. He was also honoured with the Padma Shri and the Padma Bhushan, the fourth and third highest civilian honours of India.

Many Bollyood celebrities expressed their grief and paid tributes to the deceased singer.