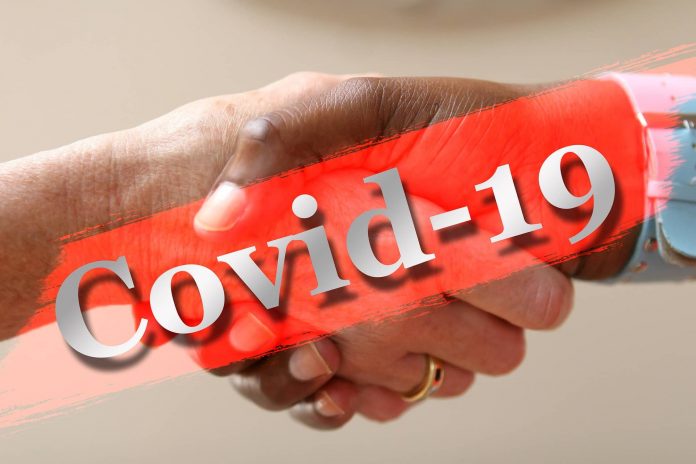 The Covid-19 single day spikes in India continued to be just under a lakh on Friday with the country recording 96,551 fresh cases and the highest death toll per day of 1,209 fatalities on Thursday. While reports said the Covid tally crossed the 45 lakh mark, Health Ministry data put the number at 44,86,143 with 35,42,663 people recovered and 9,43,480 active cases. According to the Ministry of Health and Family Welfare, the total death toll is at 76, 304  and the recoveries in the last 24 hours pegged at 70,880 people.

The spread of Covid-19 has been growing alarmingly due to the persistent rise in the number of active cases. On an average, India tested over a million samples, a day through the past two weeks and this trend is continuously increasing.

Maharashtra, Karnataka and Andhra Pradesh were the top 3 states were most infections were detected last week, reports said. In Delhi, the daily Covid cases has been growing again over the last 2 weeks. The capital had been one of the major hot spot states initially and had brought the situation under control but has been logging over 4,000 new cases, over the last 2 days.

The Hindustan Times reported on August 26 that the majority of the cases has been coming from rural areas in the last month where health care challenges, from testing to treatment, are much more significant. Experts said the governments’ focus was to keep the mortality rate as low as possible despite the rapid increase in cases.

AIIMS director Randeep Guleria told media last week that there are signs of the second wave of infection in some states. This is despite the Union Health Ministry refraining from declaring the prevalence of community transmission in the country. Again, these numbers are high because of a few states, including Maharashtra, Karnataka and Andhra Pradesh, which have been asked to double their efforts.