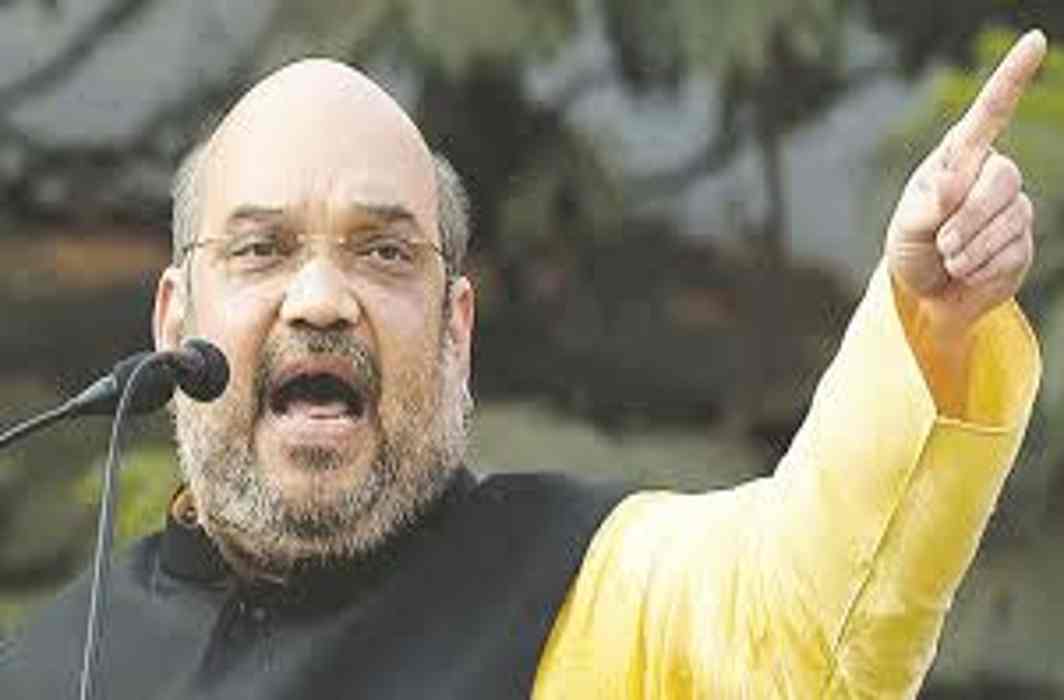 Brace for a virtual carpet bombing of messages from BJP IT Cell which already has by far the most dominant presence on social media, especially WhatsApp.

Now BJP president Amit Shah, terming the party’s social media volunteers “cyber warriors”, has asked them to spread like fire from Jammu and Kashmir to Kanyakumari to ensure the party’s victory in the 2019 Lok Sabha elections.

The BJP president was on a two-day visit to Uttar Pradesh to oversee the work being done and understand the problems and complaints of the people ahead of the crucial 2019 Lok Sabha elections.

Shah, who was the chief guest at the BJP’s ‘Social media volunteers meet of Eastern UP’ held in Varanasi, said the volunteers need to use their creative minds to defeat opponents and give a befitting reply to those spreading lies against the party and Prime Minister Narendra Modi, said media reports.

He said that there was no leader like Modi in the country whose reach was pan-India. “Does (Andhra Pradesh CM) Chandrababu (Naidu) or (former PM) Deve Gowda have a reach like Modiji? Can people hear their speeches in Uttar Pradesh,” he asked.

“People reach in large number to hear Modiji whether it be Kerala, Jammu and Kashmir or anywhere across the country. He is loved and accepted by people,” he said.

He also praised Uttar Pradesh Chief Minister Yogi Adityanath, saying law and order had improved in the state and criminals had gone into hiding in neighbouring Delhi, where the situation had deteriorated.

Shah said under Modi’s leadership, India was globally respected and he also praised the Centre for carrying out surgical strikes against Pakistan, saying after America and Israel, India was the only country to take revenge through such a step.

The BJP leader also said, “Some were pointing fingers at us but in the last four years not a single instance of corruption could be proved against us…The Uttar Pradesh government had delivered a transparent and corruption free governance.”

He said during the last elections the party had expected a winning figure of 65 seats but the people gave a mandate of 73 seats. “Now, in the next year’s elections volunteers must ensure that we add one more seat and win 74 seats,” Shah said.

Earlier in Mirzapur, he hailed the Centre’s decision to increase the minimum support price of kharif crop as “historical”, stating that the move would benefit the farming community in a major way. He claimed that the Modi government was coming up with various farmer-friendly policy decisions ever since it came to power. A case in point, he said, was the introduction of neem-coated urea that checked black marketing of urea.

Shah also held closed-door meetings with party leaders to discuss the poll strategy in Mirzapur. Party leaders from Kashi, Awadh and Gorakhpur regions attended the meeting and shared their feedback with Amit Shah.

These three regions constitute 30 Lok Sabha seats and are crucial for the party’s scheme of things to ensure a repeat of its 2014 performance.