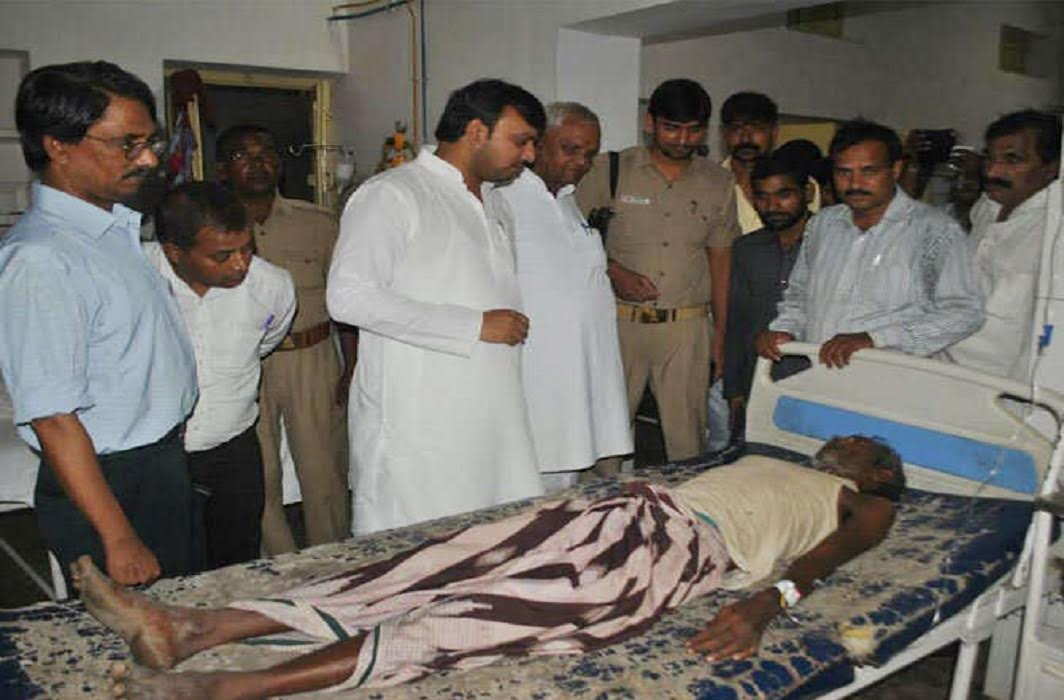 Spurious liquor has once again taken 18 lives on Thursday night at Raunapar area in the Azamgarh district of Uttar Pradesh. District Magistrate CB Singh has ordered an enquiry into the matter.

The tragedy that unfolded on late Thursday night, ten people died immediately after consuming the illicit liquor while other eight died either in a local hospital or their way to BHU Hospital in Varanasi.

Reacting to the grim situation, the district administration has launched a week-long operation against illicit liquor producers. Five police teams were deployed to arrest those involved in selling spurious liquor.

“Nine people have been arrested from different locations in Raunapar and Jeeyanpur area of the district,” Azamgarh Superintendent of Police Ajay Sahani told reporters. Police recovered 25 kilograms of raw materials and 65 tin boxes used to prepare the liquor in the raids.

However, the exact cause of death is yet to be ascertained as post mortem report is still awaited. A three member investigation team visited Jiyanpur and Raunapur villages on Sunday to record the statement of the kin of the deceased.