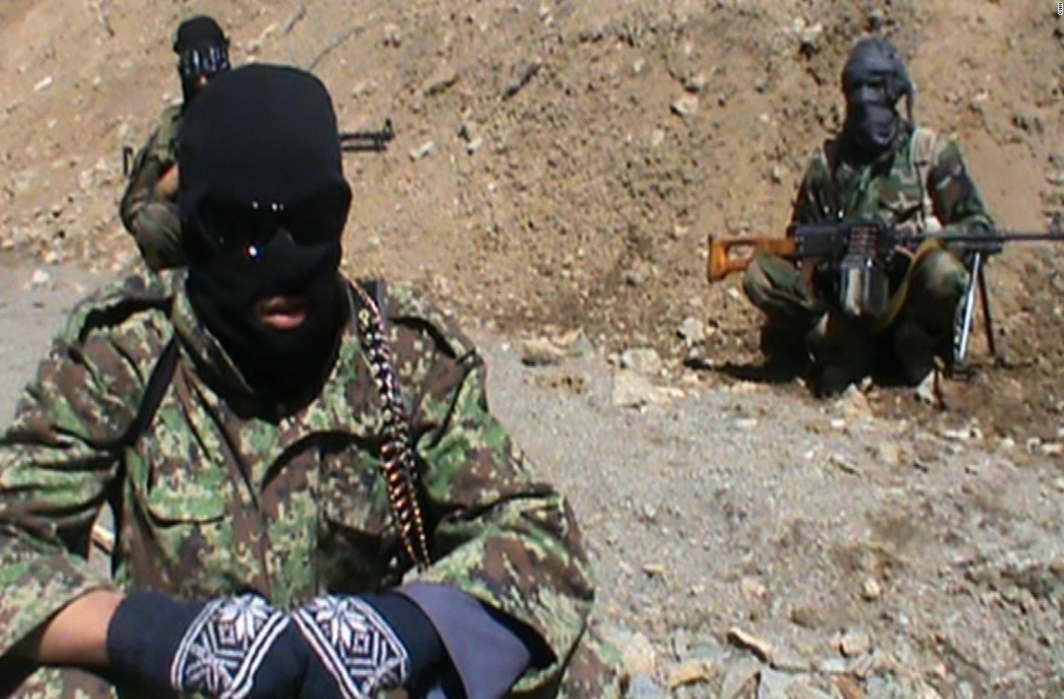 In an unprecedented development, the heads of intelligence from Russia, China, Iran and Pakistan have reached an agreement to join efforts against Daesh (IS) terror group in Afghanistan when they met in Islamabad on Tuesday last.

He said, “The discussions focused on the dangers arising from a build-up of the Islamic State (also known as Daesh) on the Afghan territory. The conference reached understanding of the importance of coordinated steps to prevent the trickling of IS terrorists from Syria and Iraq to Afghanistan from where they would pose risks for neighbouring countries.” They have agreed to share intelligence to eliminate terrorism from the region.

Pakistan’s daily The Nation reported that the quartet agreed on confronting “all other terrorist groups” in the central Asian country. The drive was aimed at “ensuring regional peace and to eliminate terrorism from the region.”

Press TV reports that Russian side cited its intelligence agency as saying that around 10,000 Daesh terrorists were functioning actively in nine provinces in Afghanistan.

The Nation quoting its sources reports that Iranian side cited concerns regarding Daesh for its growing influence in Afghanistan.

However another Pakistani daily Dawn, quoting unnamed officials, confirmed that the meeting took place on Tuesday which could, besides dealing with IS, provide a basis for greater regional cooperation for peace in Afghanistan.