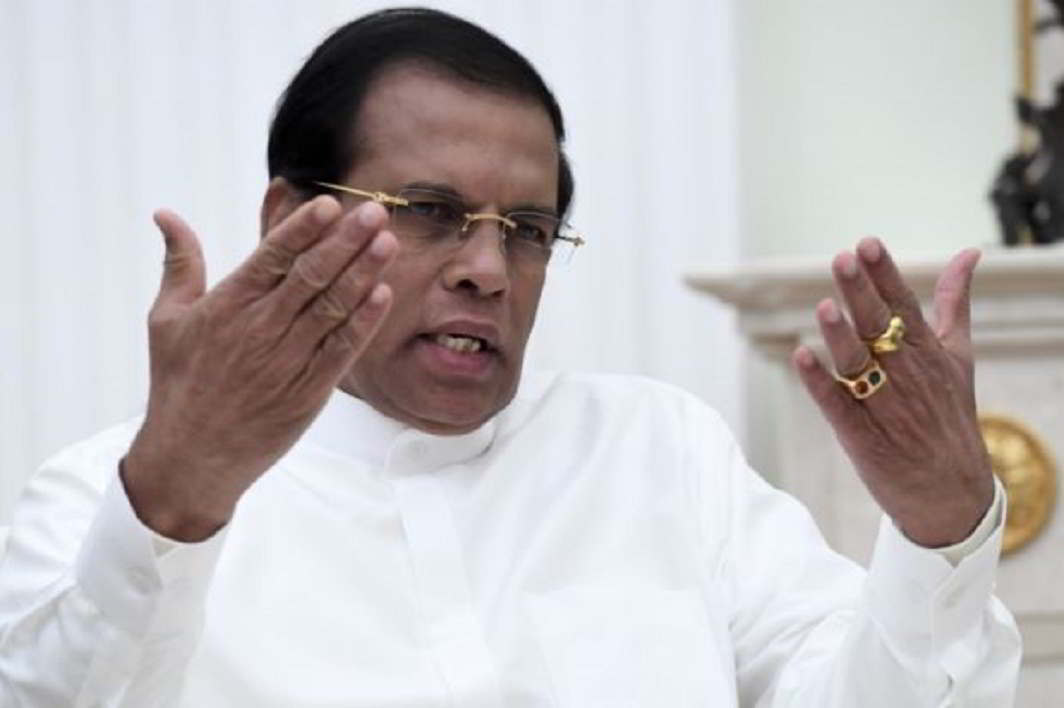 Sri Lanka President Maithripala Sirisena on Monday announced a reshuffle in the cabinet in which Mangala Samaraweera has been appointed as Finance and Mass Media minister and ex-Finance Minister Ravi Karunanayake as Minister of Foreign Affairs.

Former Sri Lankan cricket team captain Arjuna Ranatunga was inducted as Petroleum Resources Development Minister and Mahinda Samarasinghe will head the Ports and Shipping Ministry. The induction of Ranatunga comes after his fight to revise a deal to sell Hambantota Port to China, which experts had said was badly negotiated and reeked of corruption.

Ex-Petroleum minister Chandima Weerakkody has been given the vocational training portfolio as a trade union strike over a planned venture with India is going on.

Tilak Marapone has been brought back as Minister of Development Affairs.

Gayantha Karunatilake, who was the Parliamentary Affairs Minister, after he lost the Media portfolio has been given the land portfolio. 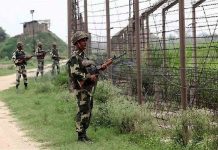 NO DISCERNIBLE PULLBACK IN PANGONG AREA