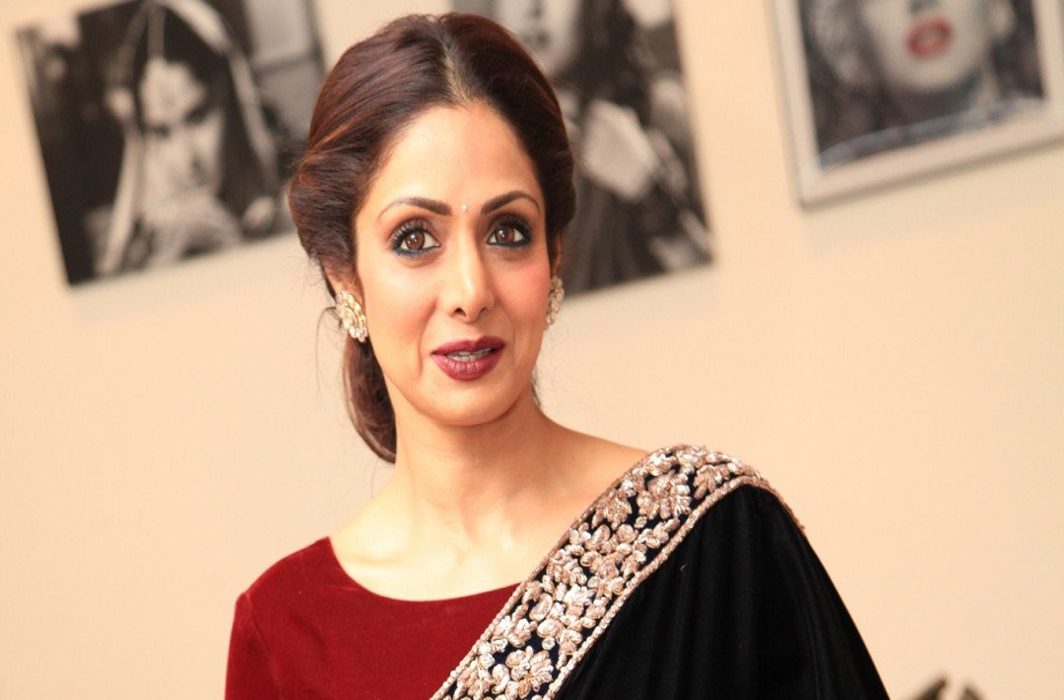 In a sudden shock to film goers, Bollywood’s veteran actress Sridevi has passed away due to cardiac arrest, at 54, in Dubai late night on Saturday. She was there to attend marriage of her nephew Mohit Marwah. She was wife of film producer Boney Kapoor,

Sanjay Kapoor, her brother in law confirmed her death to IANS, saying “Yes it is true”. However, he could not reveal more details as he was on his way to Dubai.

Before the shocking news of her death, some of her family members returned from Dubai after the wedding. However, Sridevi, Boney and her younger daughter Khushi stayed back. Her elder daughter — Janhvi – could not travel with the family because of her scheduled shootingfor her first in the industry.

Sridevi made her Bollywood debut in 1978 with “Solva Sawan”.  However, after five years with Jeetendra-starrer “Himmatwala” she gained commercial success.  She was known for her versatility as an actor,

Earlier she was  a known face in South Indian films from her childhood. Her role as a child artist in Tamil film “Thunaivan” in 1969 was remarkable. She was one of the rare artists who also worked in Malayalam, Telugu and Kannada films.

Sridevi was honoured with the prestigious Padma Shri award, the fourth highest civilian award in 2013

She gained tope position in the box office game for her films like Mawaali, Tohfa, Mr India, Chandni, Sadma. However, films like ChaalBaaz, Lamhe and Gumrah earned her critical acclaim.

She went on a hiatus for 15 years after starring in home production “Judaai”, co-starring her brother-in-law Anil Kapoor and Urmila Matondkar. It was director Gauri Shinde’s “English Vinglish” in 2012 that marked Sridevi’s comeback.

Her nuanced performance as a middle-class woman, learning to speak English to feel accepted by her family, won accolades, and the film was also a commercial success. Last year, she was seen in revenge-drama, “Mom”.
The news of her death sent shock waves among her fans and industry figures. Many Bollywood actors like Amitabh Bachchan, Priyanka Chopra, Sushmita Sen, Sidharth Malhotra and Riteish Deshmukh took to Twitter to pay their condolences.