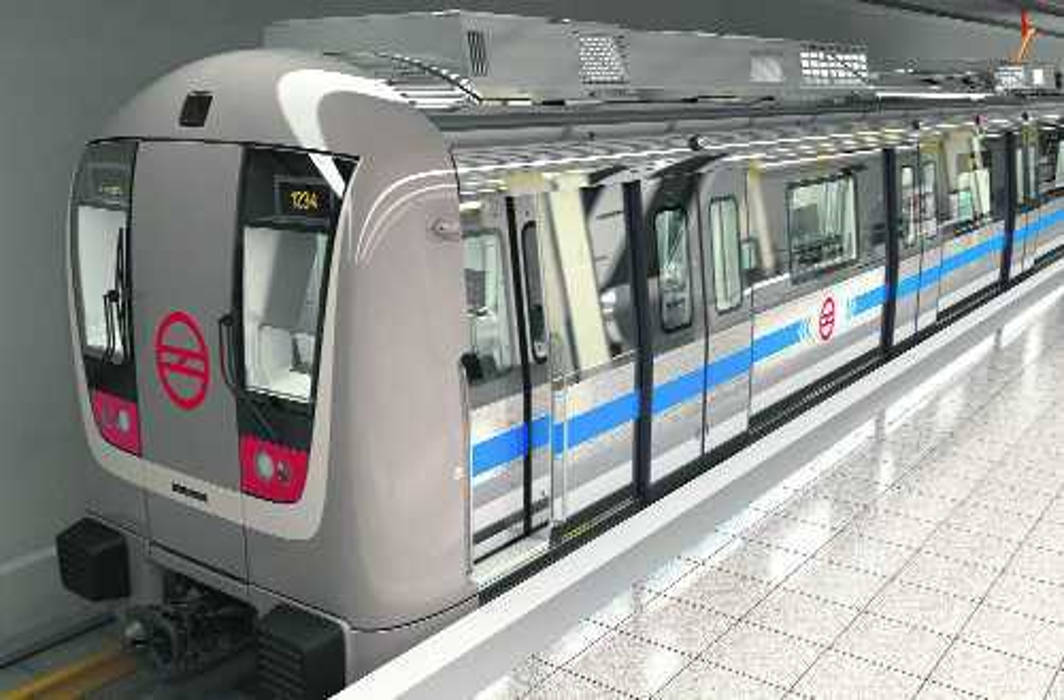 Immediately after the reorganization of J&K as a Union Territory, the Centre has decided to fast-track the Valley’s first Metro project by recruiting over 1,300 personnel. This is to speed up the infrastructure development and employment generation plans, according to media reports.

Graduates and professionals with degrees in architecture, civil engineering, signal electronics, traffic management and telecommunications will be hired for the project, it added.

This move comes barely months before the Centre is likely to hold the Valley’s first-ever investors’ summit in September-October on the pattern of Punjab, Haryana, UP and Karnataka.

Jammu & Kashmir Governor Satya Pal Malik on July 4 had announced that works on the project would start soon.

The Light Metro Corridor, which will run 25km in two sub-corridors — Indira Nagar to HMT Junction and Hazuribagh to Osmanabad — through Srinagar, is to be built at a cost of Rs5,108 crore. The centre will fund 21.2% of the cost of the project, Jammu & Kashmir government will invest an equal amount and the rest will be financed by commercial banks under a special purpose vehicle (SPV).

Revenue of over Rs 146 crore per annum is expected in the first five years after its completion.

The Metro fare will not exceed 1.5 times than that of the existing bus fare in the city, said the report.

“We have included a national transit-oriented development policy for this corridor. This policy integrates land use and transport planning to develop sustainable urban growth, high density mixed land use and employment,” it added.

The centre has already appointed infrastructure development enterprise RITES as the nodal agency to complete the project. By the end of August, the first tender for the civil works will be released, according to the report.

The Centre has also included an alignment plan of about 72 buildings and 92 families that may be affected during the completion of the project.