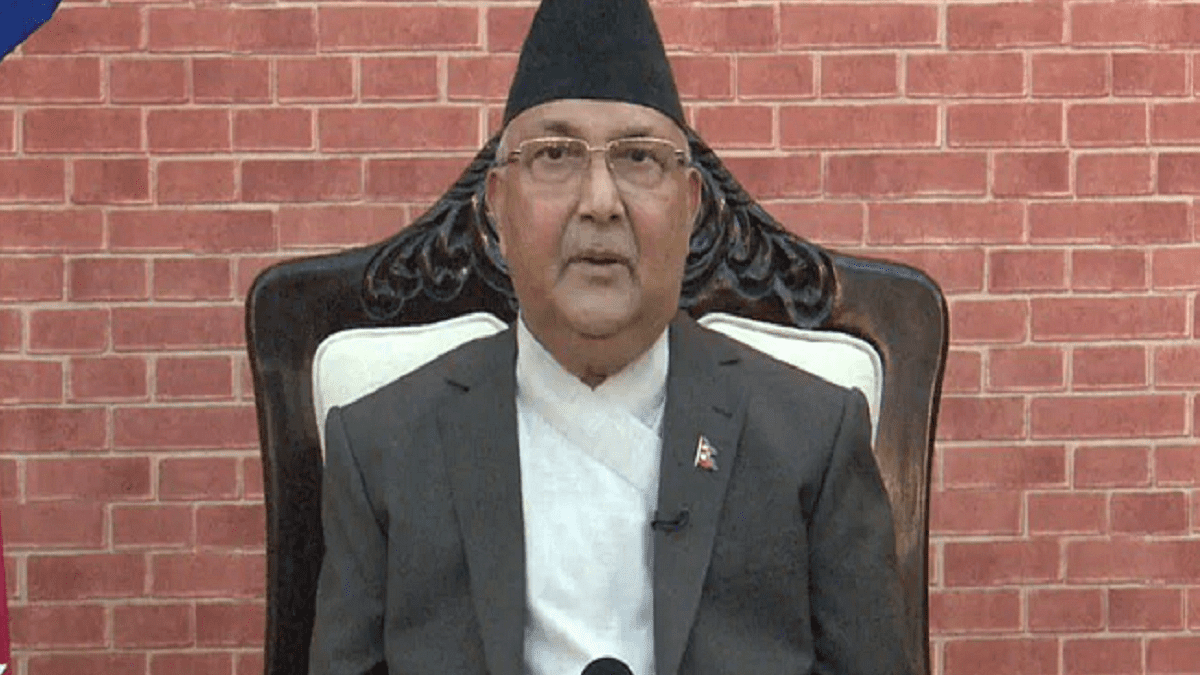 The much-awaited standing committee meeting of Nepalese Communist Party, NCP, was postponed yet again for one week even as pressure is mounting on Prime Minister K P Sharma Oli within the party to demit office.

According to sources based in Kathmandu and New Delhi, the standing committee meeting was ostensibly postponed on grounds of heavy rains, landslides and floods in different parts of the Himalayan Republic. It is understood that NCP Chairman Pushpa Kamal Dahal Prachanda was against the postponing of the meeting till late last night but agreed in favour of postponement after he met top party leaders Madhav Nepal and Jhalanath Khanal.

The postponement comes at a time when the Oli government has worked up the public sentiment yet again against India by citing a highly derogatory video by a private Indian news channel. While the cable TV operators pulled down some Indian TV channels in this response, the Oli government has virtually accused the Indian government for orchestrating the video clip and in turn rile up sentiments against New Delhi. A foreign expert said, the safest bet for political survival in Nepal these days is to blame Indian government for all the wrongs. Everyone knows that Indian government does not exercise any influence over private media in India but this is a convenient political bullet to fire as it relieves pressure on PM Oli.”

While Kathmandu is all up in arms against India, there is not even a word against Hou Yanqi, the Chinese ambassador to Nepal, who is feted by all political leaders across ideological spectrum in the Himalayan nation. Tasked by Beijing to keep the NCP united at all costs, Ambassador Hou Yanqi met NCP Chairman Dahal on Thursday morning in a bid to keep PM Oli in power and the party united. It is understood that Dahal met Hou after a number of requests and meeting rescheduling from the Chinese side.

It is learnt that Dahal told the Chinese diplomat that she should convince PM Oli to demit office so that the Communist regime can be sustained for times to come in Nepal. He apparently told her that stepping down of Oli was the best and the last option to bring stability in the party and ensure long term healthy relations with China. On her part, Hou emphasised that Beijing’s main aim was to ensure the party does not break and that no NCP leader should rush towards that direction.

However, the politics in Kathmandu as of now is headed towards binary option with either PM Oli quitting the post of co-chairman or PM or the party splitting between Oli supporters and detractors. Even though the political situation remains fluid, the massive clout or interference of China in Nepal politics is quite evident.