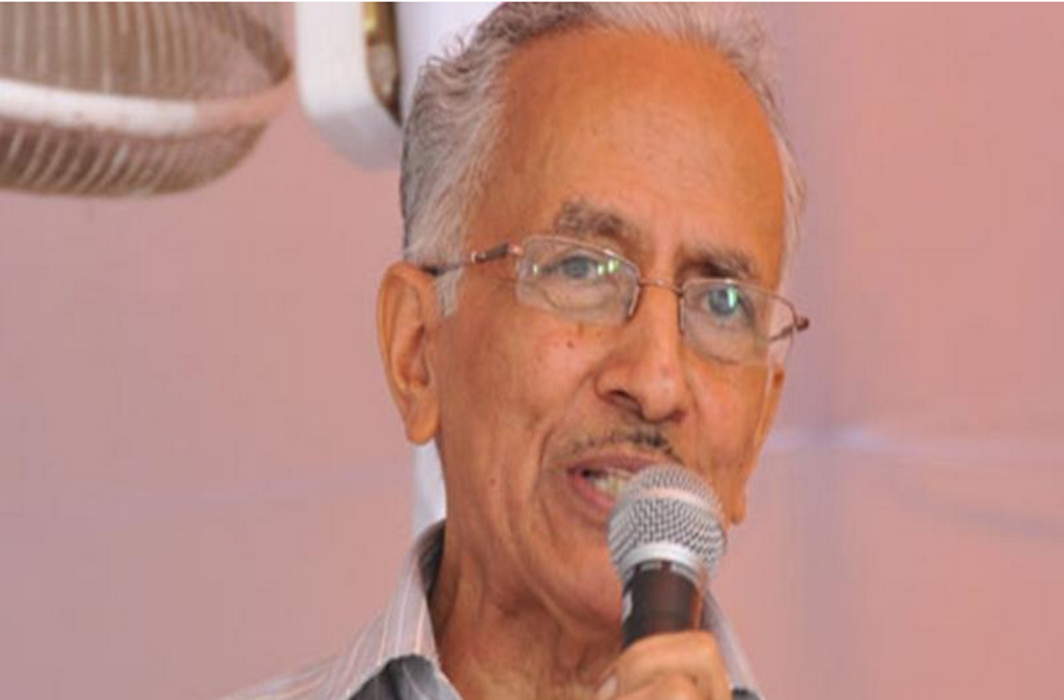 Following up on its judgment 12 years ago for police reforms, the Supreme Court on Tuesday, July 3 issued directives restricting the choice of State government in appointment of Directors General of Police (DGPs).

It said State governments should henceforth send their proposals for DGPs to the Union Public Service Commission (UPSC) three months before the incumbent is due to retire. The UPSC will prepare a panel of officers fit to be DGP in the State concerned and the State shall “immediately” appoint one of the persons shortlisted by the UPSC.

A Bench led by Chief Justice of India Dipak Misra and also comprising AM Khanwilkar and DY Chandrachud passed a slew of directions on an application for modification of a September 22, 2006 judgment pronounced by the Supreme Court in a petition filed by former IPS officer Prakash Singh for reforms and transparency in the functioning and appointments in the State police forces.

The apex court had passed seven directives, primarily to “ensure that State governments do not exercise unwarranted influence or pressure on the police.”

On Tuesday, the Centre, represented by Attorney General KK Venugopal, submitted that of 24 States only five — Tamil Nadu, Andhra Pradesh, Karnataka, Telangana and Rajasthan — have implemented the 2006 directions.

Venugopal submitted that some State governments even go to the extent of appointing their “favourite” officers as DGP just before their superannuation so that they can continue in service after retirement date. He added that some States appoint “acting DGPs.”

Chief Justice Misra said such “subterfuges” cannot be acceptable “by any analysis of the judgment” of 2006. “There is no concept of acting DGPs,” the apex court ordered.

The court also directed the States to “ensure that DGP is appointed through a merit-based transparent process and secure a minimum tenure of two years.”

The court ordered that States shall appoint “a person as permanent DGP.” That person shall continue for two years despite the date of superannuation.

The top court ordered that States shall “avoid” appointing a person as DGP just before his or her superannuation and let them continue for the next two years.

The apex court also ruled that any rule or state law on the subject of appointment of police officers “will be kept at abeyance”.

The bench, however, granted liberty to the states, which have made laws on police appointments, to move before it seeking modification of its order.

The directions came on a plea of the Centre seeking modification of the judgment rendered in the Prakash Singh case on police reforms.

The Supreme Court had, in 2006, issued a set of seven directives on police reforms to the Centre and all States after hearing a petition filed by Singh. Those directives, issued as part of the landmark verdict in the Prakash Singh versus Union of India case, 2006, said:

Set up State Security Commissions (SSC) comprising the Leader of Opposition, judges and independent members to ensure that the state police is able to function independent of unwarranted government control, influence or pressure.

–    The Director General of Police (DGP) to be selected from amongst the three senior-most officers and to have a minimum tenure of 2 years.

–    Separate wing for investigation of cases

–    Set up Police Establishment Board (PEB) for all transfers, postings, promotions and service matters of officers up to the Dy Superintendent of Police rank, and to hear their appeals.

–    Set up Police Complaints Authority: Both at the state and district levels to hear complaints against police officers up to the rank of Dy Superintendent of Police.

–    Set up National Security Commission (NSC) for selection and placement of Chiefs of the Central Police Organisations (CPOs) and to review the effectiveness of the police forces.

In an interview to India Legal in May this year, Prakash Singh had lamented the fact that though the top court had passed a slew of directives on police reforms back in 2006, a majority of the States had either not adopted these measures till date, or worse, sought to dilute the directives by way of passing legislation in their respective Assemblies.

Former Chief Justice of the Delhi High Court, Justice (retd.) AP Shah, too, had told India Legal then that while there is no denying that the states had failed to instil reforms in the police force, the “Supreme Court seems to have abdicated its responsibility in ensuring that the order passed by it on police reforms in 2006 was also complied with and if it wasn’t then the errant states should be held in contempt”.

It is also important to emphasise that the failure of States to comply with the directives issued by the Supreme Court in 2006 had forced Singh to move contempt pleas against errant States in the top court. Singh had told India Legal that the contempt pleas filed by him in the apex court against several non-compliant state governments were not even being taken up for hearing. “Under the incumbent Chief Justice of India (CJI), the matter has been listed four times though there has been no progress. The two previous chief justices (TS Thakur and JS Khehar) had not even heard it,” the retired IPS officer had said.

The court’s order, issued on Tuesday, comes after Singh’s long quest for judicial redressal of an issue as important as reforming the state of policing in the country.