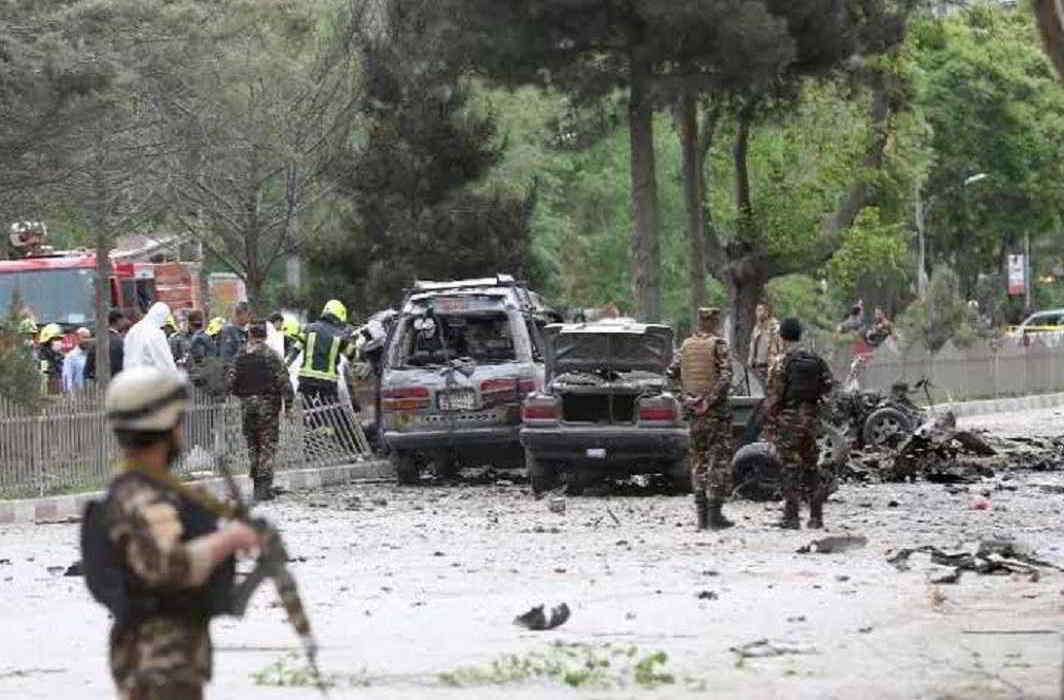 The blast happened near the US embassy in Kabul during the early hours of the Wednesday.

Eight people died in a suicide bomb attack on a NATO mission convoy in Kabul, Afghanistan on Wednesday.

According to BBC, all the victims were civilians. About 25 other people, including three US service members, have been injured.

The attack happened near the US embassy in Kabul during the early hours of the day. No terrorist group has claimed responsibility for the bombing. The blast comes after the Taliban issued a threat against the foreign forces.

AFP reported that two of the vehicles were badly hit, along with several passing cars. Windows had imploded and shattered up to several hundred metres away from the scene.

The NATO-led Resolute Support Mission said on Twitter that the armoured personnel carriers, which are designed to resist large blasts, were able to return to a coalition base.