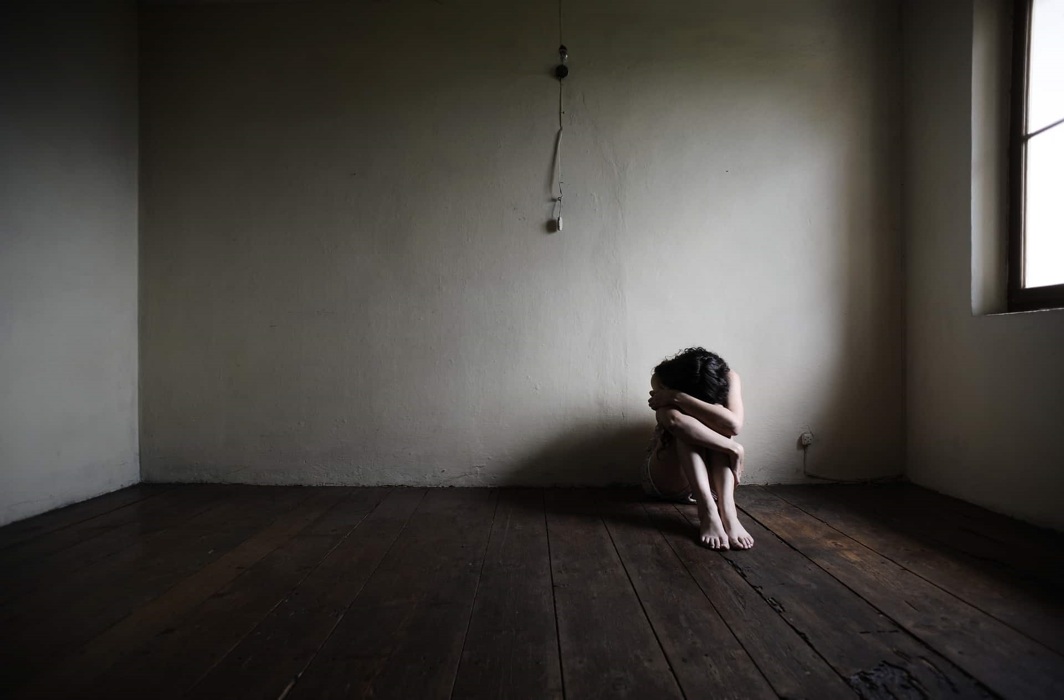 The rate of deaths from suicide worldwide has decreased by almost a third since 1990.

According to a study published in BMJ journal on Thursday shows that over 44.2 per cent of suicide cases in 2016 were from India and China.

However, when adjusted for age, the global mortality rate from suicide decreased by almost 33 per cent worldwide over the same period.

Researchers from University of Washington in the US show that men had higher mortality rates from suicide than women, and that higher rates tended to be linked to higher levels of social and economic deprivation.

It was also included in the research that suicide trends vary substantially across countries and between groups, reflecting a complex interplay of factors that warrant further investigation.

Suicide is a global public health concern, with around 800,000 deaths reported annually. The World Health Organisation (WHO) aims to reduce suicide mortality by one third between 2015 and 2030. Identifying those most at risk is therefore crucial for national prevention efforts, researcher said.

They used data from the 2016 Global Burden of Disease Study to describe patterns of suicide mortality and years of life lost globally and regionally, and by age, sex and sociodemographic index (a combined measure of fertility, income, and education) from 1990 to 2016.

Suicide continues to be an important cause of mortality in most countries worldwide, but it is promising that both the global age standardised mortality rate and years of life lost rate from suicide have decreased by a third between 1990 and 2016, researchers said.

Whether this decline is due to suicide prevention activities, or whether it reflects general improvements to population health, warrants further research, they said.

In a linked editorial, Ellicott Matthay at the University of California, San Francisco in the US, said that these results should be interpreted with some caution, but says these findings “will spur research that could inform future policy.