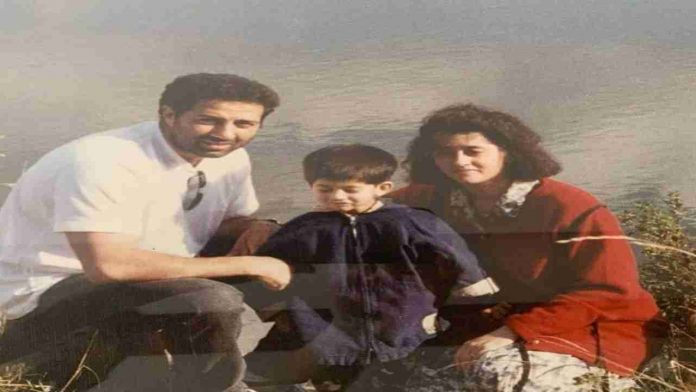 Bollywood actor Sunny Deol is celebrating his 65th birthday today. The powerful performances given by the actor has been loved by generations.

Born to veteran actor Dharmendra and Prakash Kaur, Sunny made his debut with Amrita Singh in the 1983 film Betaab. The film served him with a Filmfare Best Actor Award nomination and from then, there was no turning back.

The actor is best known for his electrifying stint in the love saga Gadar: Ek Prem Katha opposite Ameesha Patel. Apart from this, Sunny has delivered some spectacular performances in films like Ghayal, Border, Ghatak, Darr, The Hero: Love Story of a Spy, and others. However, his film Gadar gained him deserved recognition and it became the highest-grossing Bollywood film ever during the time of its release.

Sunny Deol’s professional life is known to everyone, however, little is known about his love life with Pooja Deol. On the occasion of Sunny Deol’s 65th birthday, here are some lesser-known facts about the couple’s love story and marriage.