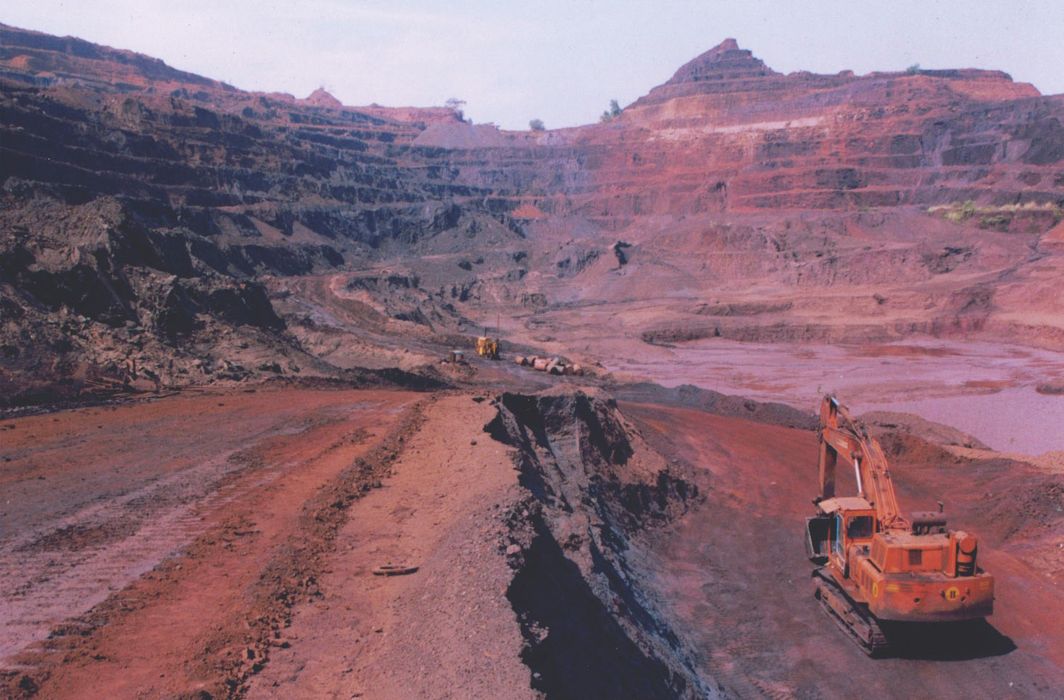 The SC order came on a writ petition by the Goa Foundation, an environment activist group (filed against Sesa Sterlite Ltd. and Ors).

The court has also asked the government to start fresh auctioning for mining companies in Goa.

Goa is India’s second-biggest iron ore producing state with an annual output of over 50 million tonnes, most of which is exported. It is, thus, also the top exporter.

Two things are critical in deciding mining leases: illegal mining and effect on the environment. The court had suspended mining in the state in October 2012 after the Justice MB Shah Commission found that millions of tonnes of iron ore were being extracted illegally.

Then, in 2015, the state government renewed 88 mining leases, bowing to high-powered lobbying and many of those leases were given to the same companies that had been accused of illegal mining.

This became a political issue and when the BJP came to power last year it decided to do its own deal. In January this year Goa Police charged former chief minister Digambar Kamat of the Congress with delaying the renewal of a mining lease, purportedly causing a loss to the state exchequer.

In 2014 a SIT had filed a case against Kamat, Prafulla Hede (owner of  the mine at Collem, south Goa) and Mines and Geology department officer AT D’Souza under section 19 of the Mines and Minerals (Regulation and Development) Act.

The apex court order seems to have put a spanner in the political machinations of the two parties.