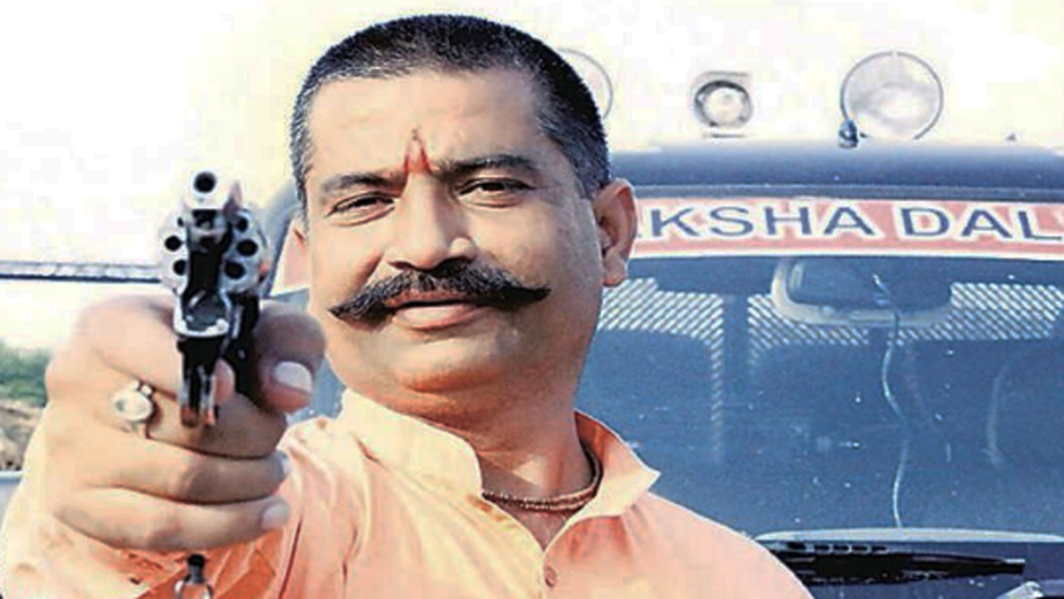 States have to comply with Supreme Court order by October 31 to appoint in every district a senior police officer who will be responsible for preventing violence in the name of cow protection.

The Supreme Court on Friday observed that all states are obliged to compensate victims in cases of violence by cow vigilantes. The apex court noted that law and order is ‘essentially a state subject.’

“Victims are to be compensated. It is obligatory on the part of the state to compensate the victim of crime,” a bench headed by the Chief Justice Dipak Misra said. Under the Code of Criminal Procedure, the state is under obligation to have a scheme for victim compensation and if they don’t have then they should have one, it added.

In the previous hearing on 6 September, the court had directed the chief secretaries of every state government to file the status report and had directed all state governments to appoint a senior police officer as a nodal officer in each district to ensure that incidents of cow vigilantism are prevented and dealt with effectively.

During the hearing on Friday, Gujarat, Rajasthan, Jharkhand, Karnataka and Uttar Pradesh filed their compliance reports giving details of action taken against incidents of cow vigilantism, ANI reported. The apex court asked other states to file their reports by October 13 and fixed the matter for hearing on 31 October.

Senior counsel Indira Jaising, appearing for one of the petitioners, had urged the apex court to order compensation to the victims of violence by the vigilante groups.

Senior counsel Kapil Sibal, also appearing for one of the petitioners, spoke of the case of Pehlu Khan, murdered by cow vigilantes, and said while the victims were far from getting justice, their kin were being harassed through counter FIRs against them.

The apex court was hearing a PIL filed by Tushar Gandhi, great-grandson of Mahatma Gandhi, seeking various reliefs, including a direction to all the governments to take preventive measures against cow vigilantism.

Besides Gandhi, Congress leader Tehseen Poonawalla had filed a similar petition on the issue in August 2016. The top court had agreed to examine Poonawalla’s plea which sought action against cow vigilantes who were allegedly indulging in violence and committing atrocities against minorities.

In his plea, Poonawalla had alleged that these groups were committing atrocities against Dalits and minorities in the name of protecting cows and other bovines and they needed to be “regulated and banned in the interest of social harmony, public morality and law and order in the country”.

“The menace caused by the so-called cow protection groups is spreading fast to every nook and corner of the country and is creating disharmony among various communities and castes,” the petition said.

Seeking action against the vigilantes, the petition said the atrocities committed by them were punishable under various provisions of the Indian Penal Code and under the Scheduled Castes and Scheduled Tribes (Prevention of Atrocities) Act, 1989.

The court, while proposing measures to stem what it called growing violence by so-called cow protection groups, earlier this month had said the nodal officers would have to ensure that vigilantes do not become a law unto themselves. It had given states a week to comply with the order. The court had also asked states to list steps they would take to step up security on highways, where cow vigilantes have stopped vehicles carrying cattle and attacked people.

Focus on cow protection, especially by vigilante groups, has risen since the BJP-led government took power three years ago, and several states ruled by the party made laws to punish cow slaughter.

So-called cow protectors have targeted cattle and meat traders, transporters and even farmers walking their animals — violence that has killed several people, mostly in BJP-ruled states. Critics accuse the vigilantes of using cows as a pretext to target Muslims and Dalits.