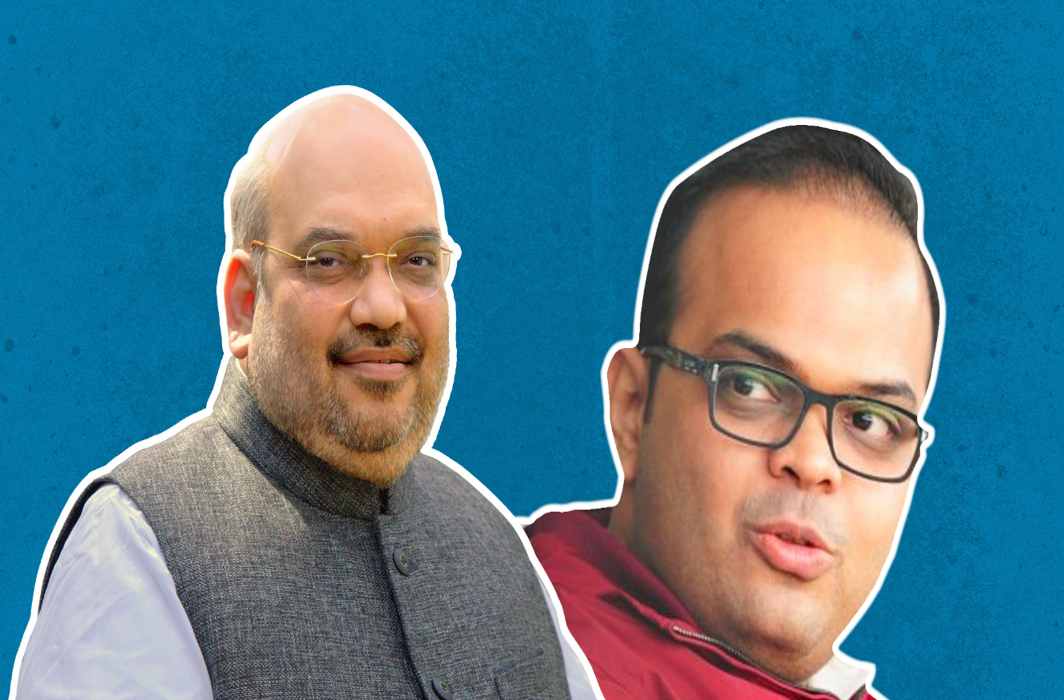 The Supreme Court on Thursday, March 15, asked the Gujarat trial court not to proceed with hearing in the criminal defamation case filed by Jay Shah, son of BJP president Amit Shah, against news portal The Wire till April 12, the next date when the apex court hears the matter related to the quashing of the case.

The top court also asked Jay Shah and others involved, to file responses within two weeks to the plea filed by the journalist.

The Wire journalists, against whom Jay Shah, son of BJP president Amit Shah, had filed a Rs 100 crore defamation suit at a Metropolitan Court in Ahmedabad, have moved the Supreme Court against the suit.

The apex court also criticised the media over “irresponsible reporting” in the matter. Chief Justice of India (CJI) Dipak Misra said he was against gagging media but also said, “we expect the media should be responsible.”

“Many in electronic media think they can write anything. Whatever cites your imagination can you write anything and get away? Can some people sit on the pulpit and write anything? Is that journalism?” the chief justice said.

He added that while he was all for the freedom of press, “how can anyone start speaking anything about anyone? There are limits. How can you comment on anyone whatever you like?”

Senior advocate A.M. Singhvi, who was present, tried to provide a measured response, saying “The press has to be responsible, but there should not be unfair gagging.”

In February, the Gujarat High Court had in February rejected The Wire’s petition seeking cancellation of the defamation case filed by Jay Shah for its report accusing him of corruption. The Gujarat High Court also ordered to restore the ex parte injunction, barring the website from publishing any further report on Jay and his firm’s turnover.

The lower court had imposed a gag on any media outlets from reporting any progress of the case.

According to The Wire report, Jay Shah’s firm had increased 16,000 times in the year after Narendra Modi was elected as Prime Minister. Jay Shah had filed a criminal defamation case against seven journalists of the news portal The Wire and sued them for Rs 100 crore as damages.

Those against whom the case was filed are the reporter Rohini Singh, founder editor Siddharth Varadarajan, Siddharth Bhatia, M K Venu, Monobina Gupta and Pamela Philipose.

Jay had also filed a case against ‘The Foundation for Independent Journalism’, a trust owned by The Wire.mi