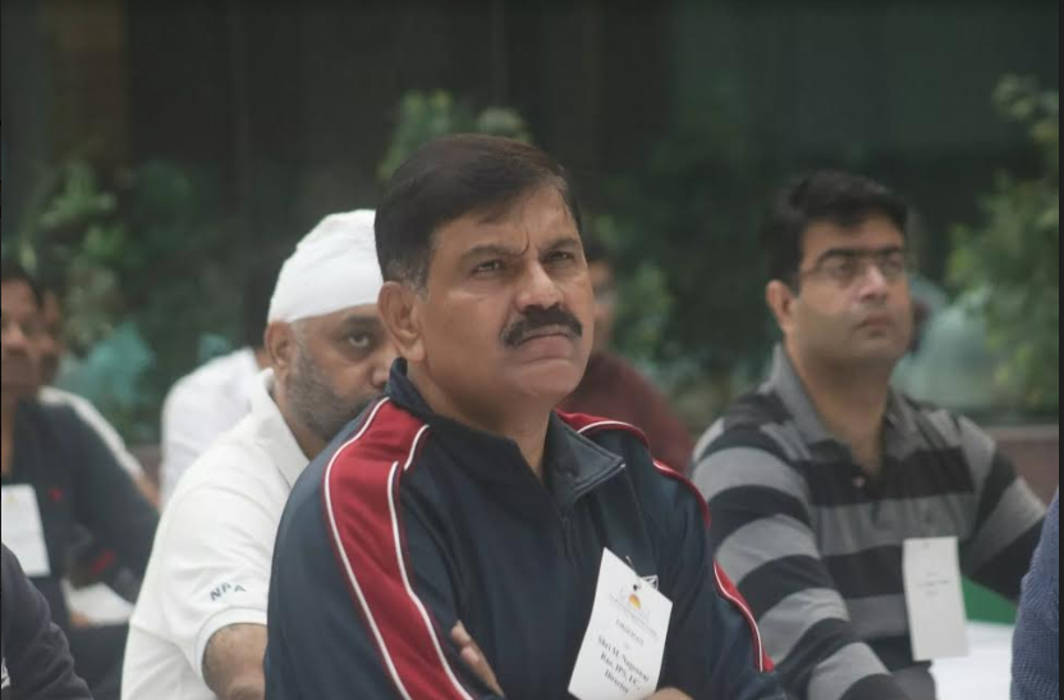 “It is not an error. It is wilful disobedience,” a livid Chief Justice Ranjan Gogoi said. Rejecting their apology, the judges imposed a fine of Rs 1 lakh each on Nageswara Rao and Bhasuran and told them to sit in a corner of the courtroom till the court rises for the day.

The Supreme Court had placed an embargo on transfers of all CBI officers involved with the investigation into alleged sexual exploitation of inmates at the shelter home in Bihar’s Muzaffarpur district.

On February 7, while hearing a petition filed in the shelter home case, a Supreme Court bench led by Chief Justice Ranjan Gogoi and comprising Justices L Nageswara Rao and Sanjiv Khanna was incensed to discover that CBI joint director AK Sharma who was leading the probe had been transferred without prior approval of the court.

The bench had then been informed that the transfer made by the Appointment Committee of the Cabinet (ACC), headed by Prime Minister Narendra Modi, on the advice of Rao, then interim CBI chief, while withholding information on the court-enforced embargo. The Chief Justice had pointedly told Attorney General KK Venugopal, appearing for Rao, that if a case of contempt of court was made out, the court would take the matter “very, very seriously.”

“You have played with our orders. God help you,” Chief Justice Ranjan Gogoi had said during the last hearing.

Yesterday, Rao had filed an “unconditional apology” with the Supreme Court, admitting to having violated its order by transferring Sharma but insisting that the action “came to be made not with any deliberate or disobedient intent” and that it was “never my intention to undermine the majesty of this Hon’ble Court, or to flout or circumvent any direction of this Hon’ble Court.”

“I sincerely realise my mistake and while tendering my unqualified and unconditional apology, I specially state I have not wilfully violated the order of this court as I cannot even dream of violating or circumventing order of this court,” Rao said in his affidavit.

As the court took up the contempt case on Tuesday, Attorney General Venugopal appeared before the bench and said that the former interim CBI director “admits his mistake”.

As arguments began, it became clear that the bench was unwilling to let Rao, who was present in the courtroom, off with just a simple apology. Chief Justice Gogoi asked the Attorney General, “what is it if not contempt” while pointing out that Sharma’s relieving order was passed without prior approval of the court and in violation of its express orders.  The interim CBI chief’s affidavit was also “an admission of contempt”, he said.

As Venugopal continued to plead that Rao may be excused owing to his unconditional apology, the bench wondered why the interim CBI chief had “kept silent for two weeks” after Sharma’s transfer was effected and not sought “post facto approval” of the court for his decision.

“We are not inclined to accept his apology… we are of the view that he should be held guilty of contempt,” the Chief Justice said, even as Venugopal prayed for leniency. The Chief Justice then asked the Attorney General: “should we hear you on the point of sentence or him (Rao)”.

The Attorney General sought to protect Rao from being penalised by trying to turn the blame for violation of the court’s orders on “junior law officers” of the government. Venugopal argued that Rao had recommended to the ACC to transfer Sharma after getting due legal advice from them and that the junior lawyers officers of the Central Law Agency failed to inform the court and get its approval on the transfer.

Unimpressed, the Chief Justice said: “his (Rao’s) attitude is, I have done what I think is best (sic).”

“I have not invoked contempt powers and punished anyone in the last 20 years,” Chief Justice Gogoi said: “but there has to be a first time to maintain the integrity… this (Rao’s action) is brazen.”

The bench then made it clear that it was holding Rao as well as Bhasuran guilty of contempt and said it would hear the former interim CBI chief on the quantum of sentence to be awarded.

Attorney General Venugopal then pleaded that Rao be let off after being made to pay a fine. Accepting Venugopal’s plea, the court imposed a fine of Rs 1 lakh on Rao and legal officer Bhasuran, while directing the former interim CBI director to “sit in one corner” of the courtroom till the bench rises at the end of the day’s board.

However, the court, while holding Rao guilty of contempt, clarified that the transferred officer, AK Sharma, will not return to lead the shelter home probe and his transfer, made in violation of court orders, will not be rescinded.

Rao had taken over as interim CBI chief when the Centre and Central Vigilance Commission (CVC) divested Alok Verma of his responsibilities as the agency’s director on October 23. The very next day, Rao had issued transfer orders for a slew of officers known for their proximity to Verma and those who were, at the point, part of a Special Investigation Team (SIT) that was probing the CBI’s then special director Rakesh Asthana in graft cases.

The transfers were controversial to begin with as they appeared to be a move aimed at scuttling the probe against Asthana. Some of these transfers are also under challenge in the Supreme Court.