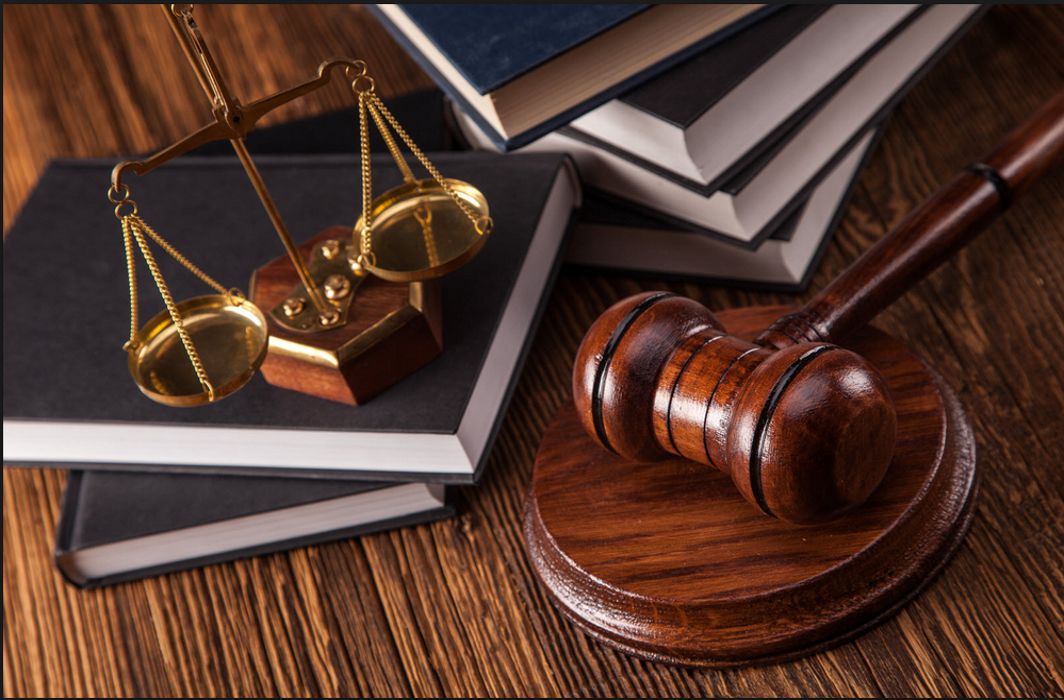 Foreign firms and their lawyers could, however, visit India on a “fly in-fly out” basis only for the purposes of giving advice on foreign laws, said the court.

Clarifying that the foreign firms and their lawyers could, however, visit India on a “fly in-fly out” basis for the purposes of advising on foreign laws, the bench added that such visits must not amount to advocacy under the Act.

The court also said that foreign lawyers could not be barred from coming to India for conducting arbitration proceedings in disputes involving international commercial arbitration but they would be subject to the code of conduct applicable to the legal profession in India. Rules of institutional arbitration will apply to them, the court said.

The bench said the Central government and the Bar Council of India may frame appropriate rules in this regard.

The top court was called upon to decide upon the issue after the Madras High Court and the Bombay High Court delivered conflicting judgments on entry of foreign law firms.

Style Influencer, Vishal Prajapati isn't thinking back. Having begun his excursion in 2015, Vishal currently has as numerous as 760k enthusiastic supporters on Instagram. This makes him quite possibly the most effective Influencers.
Read more

Six Trinamool Congress MP have been suspended from Rajya Sabha for a day on Wednesday after they created ruckus displaying placards while...
Read more

Delhi Chief Minister Arvind Kejriwal on Wednesday ordered a magisterial inquiry into the gang-rape of a 9-year-old Dalit girl in the Delhi...
Read more