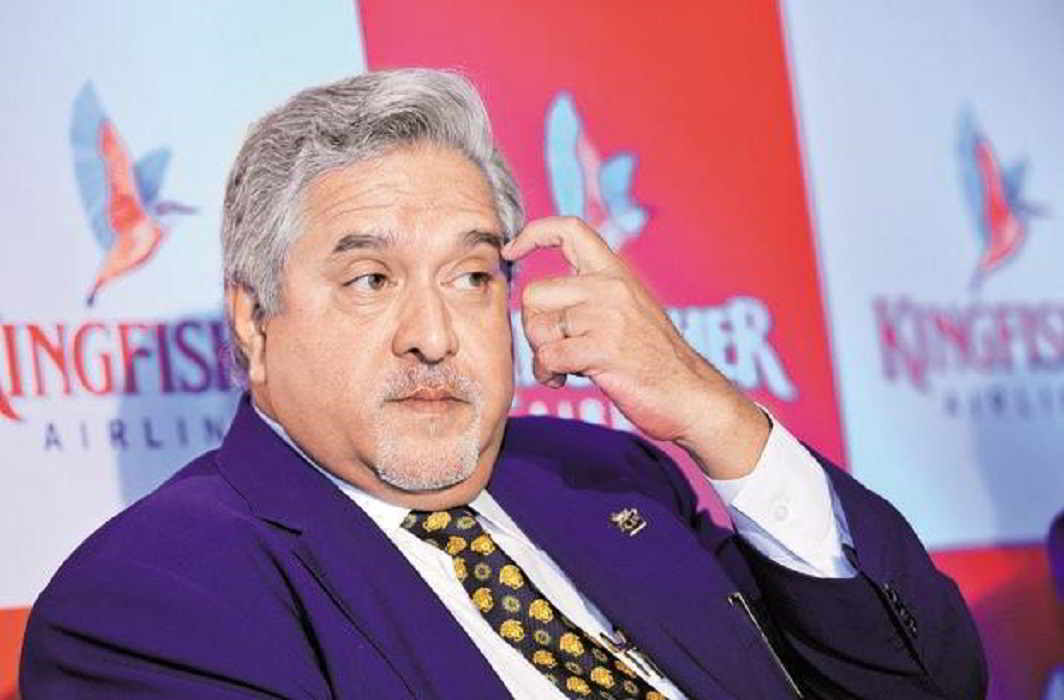 The liquor baron has been charged with not returning the money he took from Indian banks for his failed airlines, Kingfisher Airlines.

The Supreme Court on Tuesday held absconding industrialist Vijay Mallya in contempt of court and directed him to be present in court on July 10 to decide the quantum of punishment in the matter.

The bench of Justices AK Goel and UU Lalit were hearing the contempt plea filed by a group of banks led by the State Bank of India which sought action against Mallya for transferring $40 million which he got from alcohol multinational Diageo PLC to his children’s foreign bank account, violating a court order.

Attorney General Mukul Rohatgi had pleaded with the court to direct Mallya to bring back the $40 million, which he received from Diageo, and said Mallya had violated the SC order and his refusal to bring back the money had worsened his violation. Rohatgi said Mallya should be directed to appear personally before the court.

Mallya’s counsel advocate CS Vaidyanathan rejected all the allegation s against his client and claimed the tycoon was being unnecessarily targeted by authorities despite attaching papers of properties worth Rs 10,000 crore. He confirmed that Mallya is not in a position to refund the amount.

On this, Attorney General Mukul Rohatgi said, “Mallya has taken the court for a ride and we are taking action to bring him back. He has not made a honest disclosure regarding $40 million. We don’t know how to get back the money but the majesty of the court is very important and he must abide by court’s order”.

Proceedings in the Supreme Court began against Mallya in March 2016 when the banks moved a plea to recover about Rs 9,000 crore which the industrialist and his companies had borrowed from them. Mallya left the country shortly thereafter, despite the airports being on alert with a lookout notice.