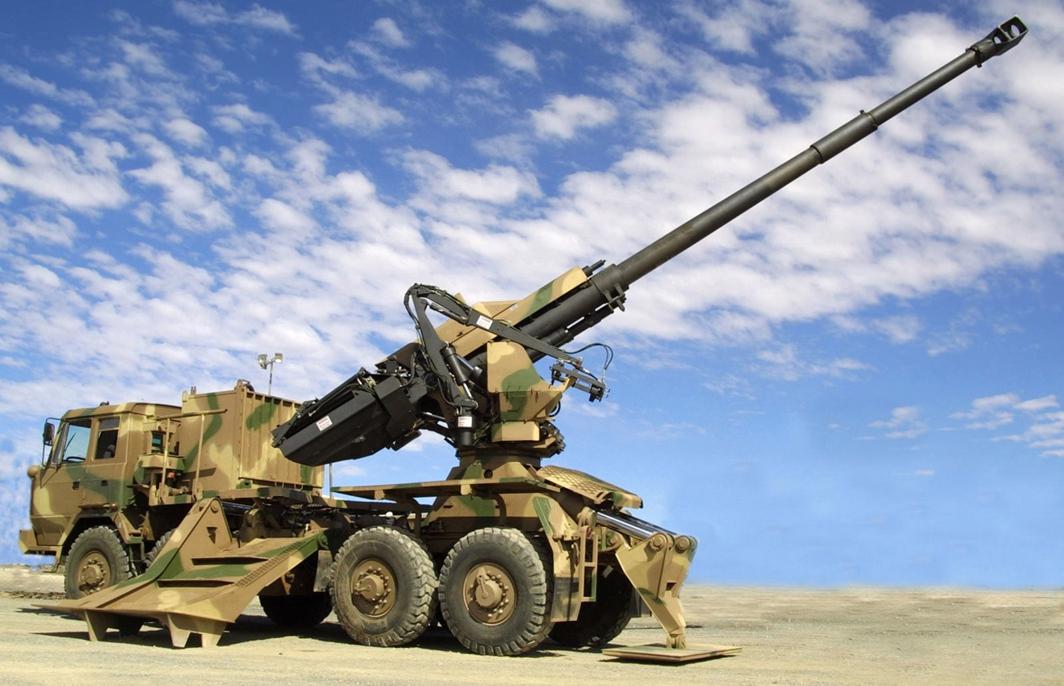 Advocate and BJP leader Ajay Agarwal has challenged the Delhi High Court’s order of May 31, 2005 for quashing proceedings against Hinduja Brothers and the Bofors company

An application was moved before the Supreme Court bench of Chief Justice Dipak Misra and Justices AM Khanwilkar and DY Chandrachud on Friday (September 1) seeking an early hearing into the Rs 64 crore Bofors pay-off scam, alleging collusion between the Central Bureau of Investigation (CBI) and the accused persons.

The application, filed by BJP leader and Advocate Ajay K Agarwal, will be taken up by the court on October 30.

The applicant has filed a Special Leave Petition (SLP), challenging the order passed by the Delhi High Court on May 31, 2005 in the Bofors matter. The High Court had quashed proceedings against the Hinduja brothers – billionaires Srichand, Gopichand and Prakash Hinduja who own the UK-based Hinduja group – and the Bofors company.

The SLP was filed by the applicant in public interest, because the CBI did not come forward to file an SLP and the deadline for filing SLP expired on September 17, 2005. It had been reported in the media that the law ministry had not given permission for filing SLP to the CBI despite the fact that the impugned order is illegal and lacks jurisdiction and the CBI had clinching evidence against the accused persons in the Bofors scam.

On Friday, the application was allowed and listed for October 30.