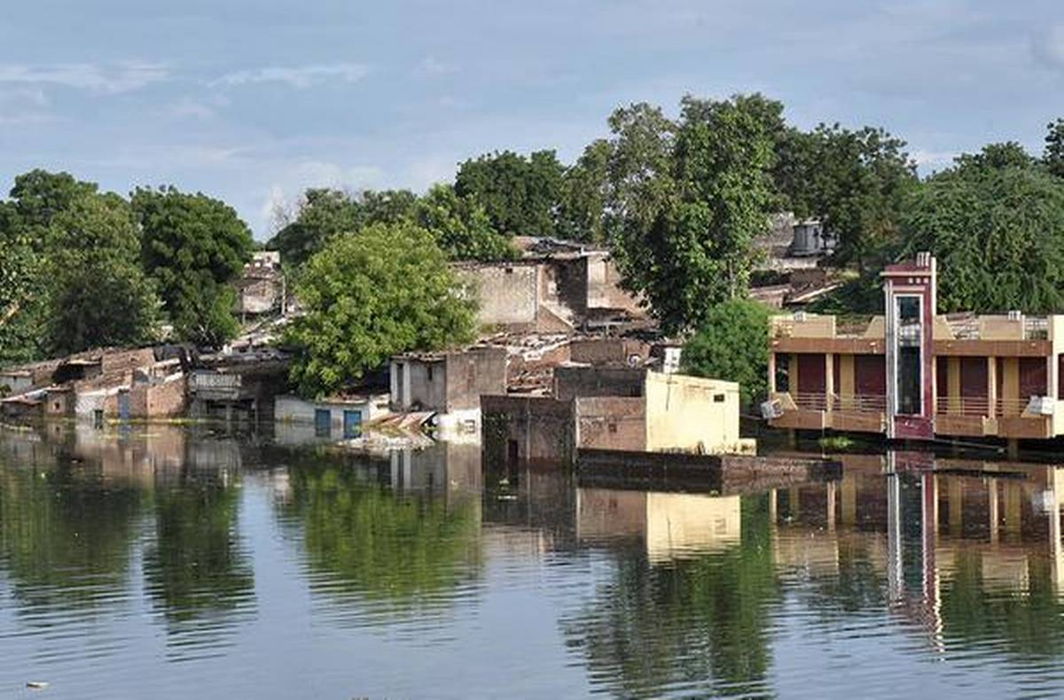 The Supreme Court on Wednesday, Sep 18 issued notices to the Centre, state governments of Madhya Pradesh, Gujarat and Maharashtra and the Narmada Control Authority (NCA) on a petition alleging that filling up Sardar Sarovar Dam on Narmada river to full capacity to mark Prime Minister Narendra Modi’s birthday on Sep 17 led to submergence of vast areas without proper rehabilitation of affected persons.

The petition on behalf of five affected persons from Barwani, Dhar and Alirajpur districts of Madhya Pradesh was heard by a division bench comprising Justices NV Ramana and Justice Ajay Rastogi who fixed Sep 26 as the next date of hearing.

Narmada Bachao Andolan (NBA), spearheading a movement for the dam affected people, said the court will go into the question of rehabilitation before submergence as well as the water level to be maintained in the Sardar Sarovar Dam at the next hearing.

The writ petition has challenged the filling up of the Sardar Sarovar Dam to full capacity of 138.68 meters ahead of schedule and in contravention of the Narmada Water Tribunal directive and earlier judgments of the Supreme Court, wherein it is mandated that no submergence should take place without rehabilitation, the NBA statement said.

Sanjay Parikh, senior advocate appearing for petitioners, pointed out before the Supreme Court that in April this year the state of Gujarat insisted that the dam should be filled to full capacity of 138.68m, to check the safety of the dam and test the dam gates.

The NCA, on July 15, permitted increase in water level according to a fixed schedule, despite noting that the Narmada Tribunal Award stipulates that no submergence should take place without rehabilitation.

Though the NCA noted that rehabilitation of people had not been completed, the NCA allowed the scheduled rise in water level saying that according to the Narmada Tribunal award and orders of the Supreme Court, action plan should be framed by each state to shift people.

The petition alleged that after this illegal decision, water level of reservoir started rising. The level was raised with the target of reaching the full reservoir level of 138.68 m by the special date of September 17, 2019 (birthday of Prime Minister Narendra Modi).

This was in violation of the time schedule fixed, the petition said.

“As a result, 178 villages, people living there with women and children, having livelihoods, including prime agriculture, fisheries, cattle grazing, water transport, trading etc. with schools, dispensaries, places of worship, roads, large number of trees, grazing land got submerged, resulting in the human calamity of the worst kind. The said decision was, in fact, a cruel and inhuman way to compel people to vacate under threat of and imposed submergence,” the petition said.

The petition said the raising of water level by NCA without due rehabilitation was contrary to Narmada Water Dispute Tribunal’s Award (NWDTA) and earlier judgments of the Supreme Court, wherein it is mandated that no submergence should take place without rehabilitation.

Sanjay Parikh, Senior Advocate, appearing for Petitioners, submitted before the Supreme Court that Sardar Sarovar being an inter-State project, terms and conditions of the Award are binding on the concerned States (Gujarat, Madhya Pradesh and Maharashtra).

The stipulation that no submergence should take place till complete resettlement and rehabilitation (R&R) is done, is not only a mandatory condition in the said Award, but was also affirmed by the Supreme Court judgments in 2000 and 2005. In those judgments, the Supreme Court held that even temporary submergence cannot take place till R&R is complete. After the last order in February, 2017, the complete R&R should have been done but the same did not happen and immense sufferings faced by the people, affecting livelihood, shelter and life, continue.