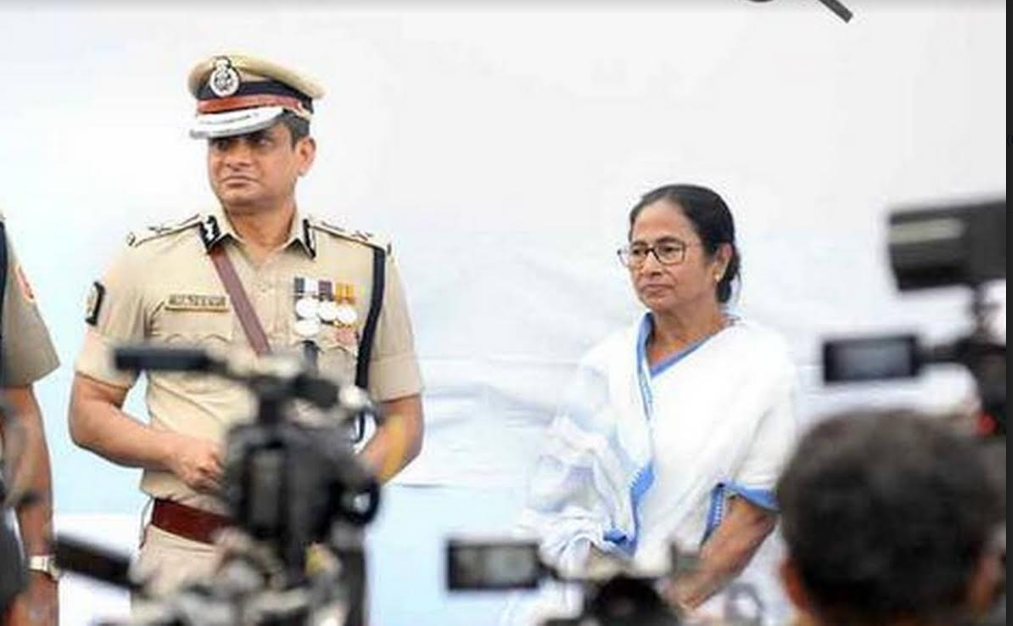 Justice Rao said he had appeared for Bengal as a lawyer and therefore cannot hear the case. The Supreme Court has now posted the matter for hearing on February 26.

The contempt case was filed in the apex court by the premier investigation agency on February 4 in the aftermath of the huge controversy that had broken out a day earlier when a team of CBI sleuths had arrived unannounced in Kolkata, allegedly to arrest Kumar. The CBI accused the officers of obstructing its probe into the multi-crore Saradha and Rose Valley chit fund scams and alleged that electronic evidence was tampered with in the case.

The three officers have refuted the CBI’s allegations in their affidavits. They tendered “unconditional apology” to the court but said that the Bengal government and the state police never denied cooperation to CBI or obstructed probe.

The Bengal police said that the CBI forcefully tried to enter the then Kolkata police commissioner Rajeev Kumar’s residence on February 3 without valid papers.

The CBI’s move was dubbed by West Bengal chief minister Mamata Banerjee as ‘political intimidation and witch-hunt’ at the behest of Prime Minister Narendra Modi’s government. Banerjee had sat on an impromptu dharna against the CBI’s action even as the Supreme Court had stayed the arrest or any coercive action by the agency against Kumar while directing the Kolkata top cop to present himself before the bureau for questioning.

Kumar had later appeared before a CBI team, in Shillong, for interrogation. Earlier this week, the West Bengal government had transferred Kumar, conferring on him the twin designations of Additional Director General (ADG) of Police and Inspector General (in-charge of the State’s Crime Investigation Department).

On February 5, the bench had issued notices to the Chief Secretary of West Bengal, the state’s and Kumar on the CBI’s contempt plea and asked the officers to submit their responses to the court by February 18. The bench had said that, following perusal of the responses submitted by the three senior officials, the court may require their personal appearance on February 20 when the contempt case comes up for further hearing.

On Wednesday, even as the Supreme Court deferred the hearing in the case till February 26, senior advocate Abhishek Manu Singhvi, appearing for Kumar, informed the bench headed by Chief Justice Gogoi that an additional affidavit had been filed by the CBI in the contempt proceedings. Singhvi opposed the fresh affidavit saying claiming that the agency filed it “without any orders of the court, in direct violation of the rules.”

Singhvi said that as per the “Rules to Regulate Proceedings for the Contempt of the Supreme Court”, fresh affidavits and documents cannot be filed in an ongoing matter once the person charged of the offence of contempt has filed his reply. The senior advocate said that the response of Kumar and the Bengal chief secretary and DGP had been filed with the top court before the agency submitted the additional affidavit on February 18.

Attorney General KK Venugopal, appearing for the Centre, however, told the bench that the agency must be given a chance to respond to the charge levelled by Singhvi as this was a “very serious matter”.

The court took Singhvi and Venugopal’s submissions on record and posted the matter for further hearing on next Tuesday when a new bench will be constituted by Chief Justice Ranjan Gogoi to hear the case.