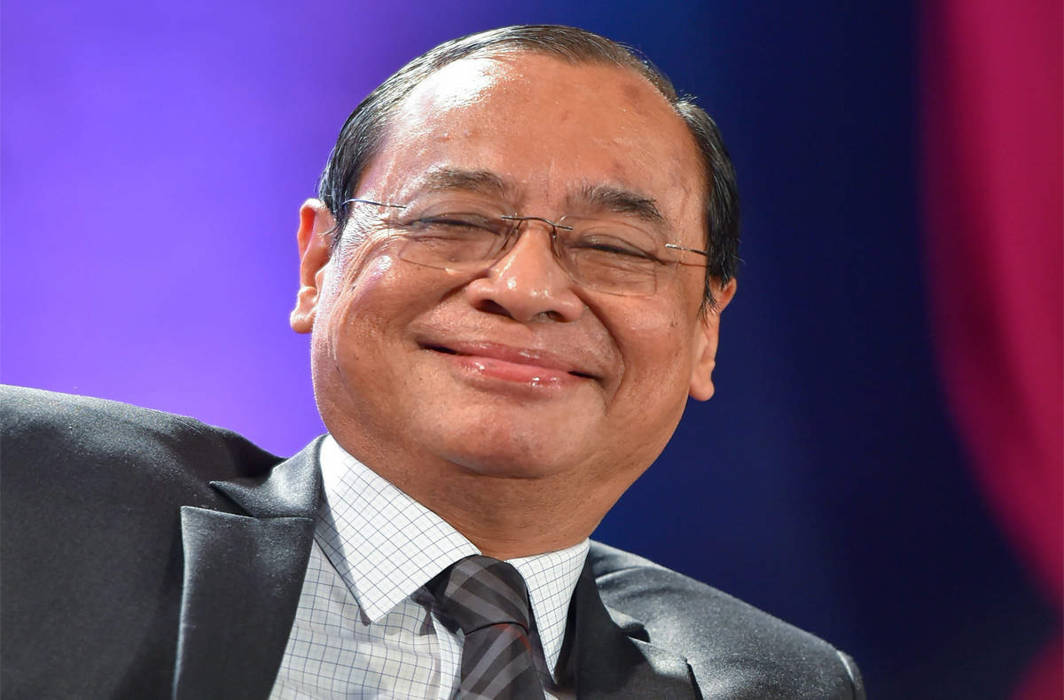 There is no substance in allegations of sexual harassment filed against the Chief Justice of India (CJI) Ranjan Gogoi, the Supreme Court’s internal inquiry committee said in its report submitted today (Monday, May 6).

An announcement by the top court’s registrar general today said the In-House Committee had “submitted its report dated 5 May 2019 in accordance with the In-House procedure, to the next senior Judge competent to receive the report and also sent a copy to the judge concerned, namely, the Chief Justice of India”.

“The In-House Committee has found no substance in the allegations,” the court announcement said.

It also recalled a top court verdict in 2003in ‘Indira Jaising versus Supreme Court of India and Another, which held “that the report of a committee constituted as a part of the In-House procedure is not liable to be made public”.

The woman complainant in this matter, who had participated in the inquiry proceedings on two days, last week said she had decided to stay away because she had “serious concerns and reservations” about receiving justice from the panel.

The committee had proceeded ex-parte and even the CJI was examined by the panel.

Justice DY Chandrachud had reportedly asked the in-house panel to not proceed with the inquiry “ex parte”, reflecting a sense of disquiet in the higher judiciary.

The three-judge panel initially comprised justice NV Ramana and Justice Banerjee as members. But Justice Ramana recused himself from the committee after the complainant described him as a “close friend of the CJI”. Justice Ramana was replaced by Justice InduMalhotra on the committee.

CJI Gogoi had called the allegations “unbelievable” and said he wouldn’t even dignify them with a denial.

Soon after the report on the allegations was first published, a bench led by CJI Gogoi had put out an order signed by two other judges saying this was part of a “conspiracy”.

Subsequently, on an affidavit filed by advocate Utsav Bains, a bench last week appointed retired Justice AK Patnaik to go into the conspiracy, assisted by the CBI Director, Director of Intelligence Bureau and Commissioner of Police (Delhi).

Justice Patnaik had been reported as having said that his inquiry would commence only after the in-house committee on the sexual harassment allegations concluded its findings.