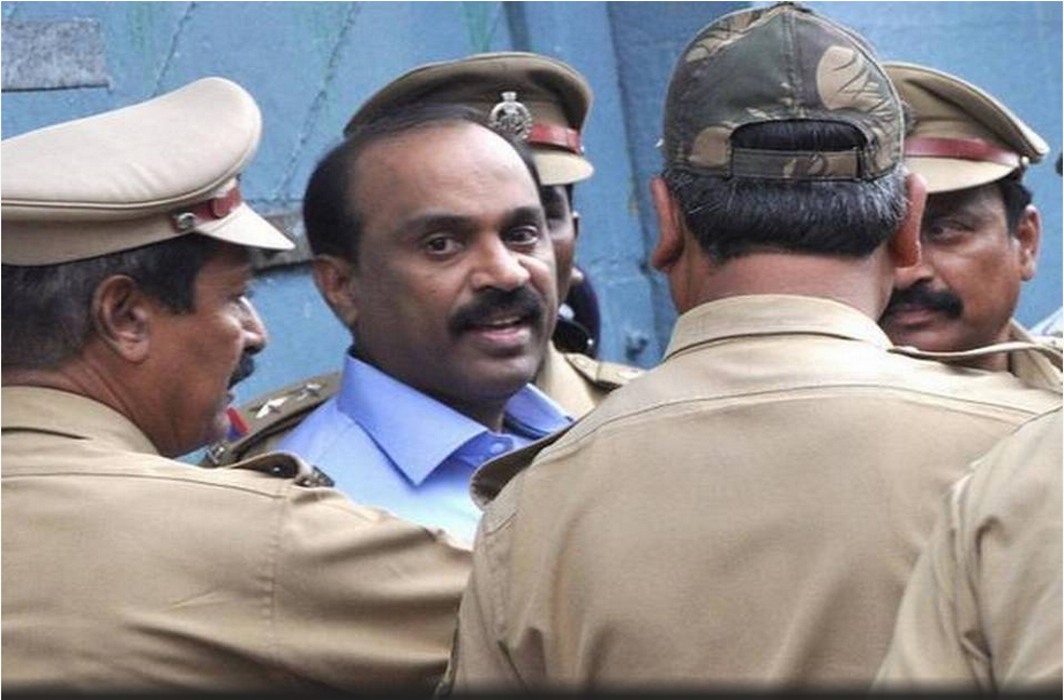 The Supreme Court on Friday, May 4, rejected mining baron Gali Janardhana Reddy’s plea to allow him to campaign in Bellary for his younger brother and a BJP candidate, Somasekhara Reddy, for the May 12 Karnataka Assembly election.

A Bench led by Justice AK Sikri summarily rejected the request of Reddy, who is out in bail in a corruption and illegal mining case.

“There is no need for him to campaign in the elections,” said the court, reiterating his bail conditions, said media reports.

Janardhana Reddy was barred from entering Bellary as a condition for his release on bail in 2015. He was jailed in 2009 in connection with the Rs 16,500-crore mining scam involving illegal mining of iron ore in Bellary in Karnataka and Anantapur in Andhra Pradesh.

The eldest and most resourceful of the Reddy brothers, he is camping near Molakalmuru in Chitradurga district overseeing the campaign of his siblings as also the BJP.

BJP’s electoral compulsions have landed it in an unenviable plight as it effectively shows up as hollow its claims of being uncompromisingly against corruption. The Reddy brothers had played an important role in installing the BJP first government in south India in 2008 and BJP feels their backing is crucial for over a dozen seats in the Hyderabad-Karnataka region in the north of the state.

The BJP has been trying in vain to distance itself from Janardhana Reddy. BJP president Amit Shah has been saying the party has nothing to do with him, but ground realities show this up as mere posturing.

It has provided the Congress a handle against the BJP and it has used it unsparingly. Chief Minister Siddaramaiah has referred to them as ‘Ali Baba and his 40 thieves’. Congress president Rahul Gandhi likened them to characters of Sambha, Kalia etc in the gang of Gabbar Singh, the iconic villain in the movie ‘Sholay’.

The BJP is left with little except its projection of Prime Minister Narendra Modi, the Hindutva plank and reliance on the clout of Reddy brothers.