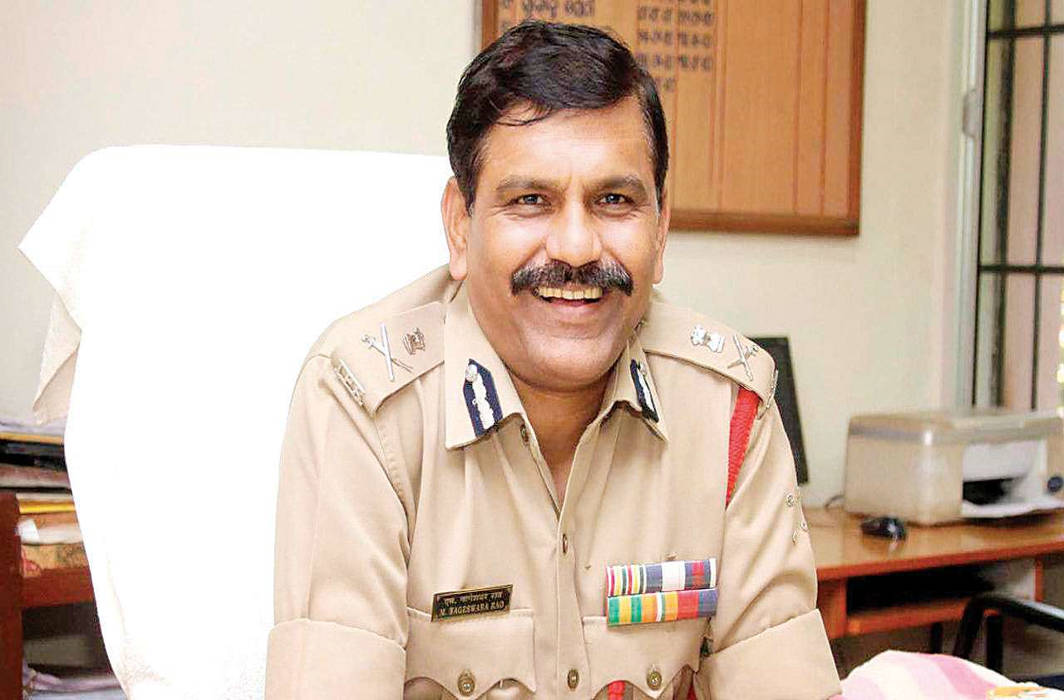 The Supreme Court today (Tuesday, Feb 19) refused to examine the manner in which M Nageswara Rao was appointed interim CBI director, when the full-time director Alok Verma was removed in January, and rejected a petition challenging his appointment.

A Bench led by Justice Arun Mishra and also comprising Justice Navin Sinha, said a regular CBI Director has already been appointed. The court also refused to delve into the issues of more transparency raised by NGO and petitioner, Common Cause.

The petitioner said the government had “completely bypassed” the statutory requirement to consult the high-powered selection committee of the Prime Minister, Opposition Leader and the Chief Justice of India before appointing Rao as interim head of CBI.

Rao had first been appointed as interim CBI chief when the Centre and CVC had, in a controversial post-midnight decision on October 23-24 divested then CBI director Alok Verma of his responsibilities. This order was later quashed by the Supreme Court.

Later, when the selection committee mandated for appointing the CBI director dismissed Verma from office, within 48 hours of his reinstatement to the post by the apex court, on January 10, Rao had been brought back as interim chief of the premier investigation agency.

The NGO and activist Anjali Bhardwaj had termed the January 10 order of the government handing over the charge and work of the CBI Director to Rao as “illegal”.

The petitioners had argued that Rao’s appointment was done in violation of the rules set for appointing the CBI director and that the selection committee, comprising the Prime Minister, Chief Justice of India and Leader of Opposition (or the largest opposition party) in Lok Sabha had not met to discuss and clear his appointment.

The selection committee had, on February 2, cleared the appointment of former Madhya Pradesh Director General of Police and 1983 batch IPS officer Rishi Kumar Shukla as the new full-time director of the CBI.

The petition challenging the manner in which Rao was appointed said, “The Government of India has attempted to stifle the independence of the institution of the CBI by appointing the Director of the CBI in an arbitrary and illegal manner.”

It said the mandatory requirement under Section 4A of the Delhi Special Police Establishment (DSPE) Act of 1946 to consult the high-powered selection committee was a statutory measure to make the appointment process of the CBI Director free from government interference.

“The DSPE Act as amended by the Lokpal and Lokayuktas Act, 2013 provides for the appointment of the CBI Director by a high-powered selection committee which does not have a preponderance of the government and its representatives. The committee consists of the Prime Minister, the Leader of Opposition and the Chief Justice of India or any Judge of Supreme Court nominated by him,” the petition said.

Besides, it argued that Rao’s earlier appointment as interim CBI Director following the ouster of Alok Verma on October 23 was quashed by the Supreme Court in a judgment on January 8. Yet the January 10 order has stated that the Appointment Committee of the Cabinet approved the appointment of Mr. Rao “as per the earlier arrangement”.

“The October 23 order making Mr. Rao interim CBI Director was quashed by the Supreme Court on January 8 for violating the procedure for appointment of CBI Director as defined in the DSPE Act… However, the government still invoked its earlier order which had been quashed, to once again make Shri Nageshwar Rao Interim Director of the CBI even though it was not the competent authority and did not have any powers to make the appointment,” the petition said.

However, the course of the proceedings in the petition was full of drama. To begin with, three Supreme Court judges – Chief Justice Ranjan Gogoi, Justice AK Sikri and Justice NV Ramana –recused from hearing the case one after the other. The case was finally listed before the bench headed by Justice Arun Mishra.

During one hearing in the case, Attorney General KK Venugopal had told the court that Rao’s appointment as the interim chief had been approved by the selection committee. Advocate Prashant Bhushan, counsel for the petitioner, had taken to Twitter to claim that Venugopal had tried to mislead the court. Bhushan said that he had spoken to Congress leader Mallikarjun Kharge, one of the three members of the selection committee, who confirmed that Rao’s appointment was not discussed by the panel.

Venugopal had then sought contempt proceedings initiated against Bhushan and reiterated before the court that Rao’s appointment had the selection panel’s approval. A decision on whether Bhushan should be held in contempt is still awaited.

Rao’s actions as the interim CBI director had also come in for judicial reprimand during the pendency of this petition. Earlier this month, in an unprecedented move, Rao, still an additional director with the CBI and among the agency’s top three officers, was found guilty of contempt of court and penalized with a fine of Rs 1 lakh and detention within the courtroom of Chief Justice Ranjan Gogoi for a day, for transferring senior CBI official AK Sharma despite an embargo imposed by the Supreme Court on his transfer.

Sharma was heading the probe into the Muzaffarpur shelter home case. However, his proximity to axed CBI director Alok Verma and frosty ties with tainted former CBI special director Rakesh Asthana, a close confidante of Prime Minister Narendra Modi, had led to Rao transferring him soon after Verma was moved out of the agency. In his hurry to move Sharma and other officers close to Verma to new, relatively less important roles, Rao forgot that the Supreme Court had imposed an embargo on transfer of all CBI officers who were part of the team – Sharma being the head of this probe – investigating the Muzaffarpur shelter home case. The top court held Rao in contempt for violating its orders.

On Tuesday, as the court dismissed the petition challenging Rao’s appointment it refused to address the other key question raised in the plea – that of the need for greater transparency in the appointment process for the CBI director (or interim director).

The bench of Justices Arun Mishra and Navin Sinha simply held that a full-time CBI director had already been appointed; hence it needn’t interfere with the appointment of Rao whose contested stint as interim CBI chief had already ended.