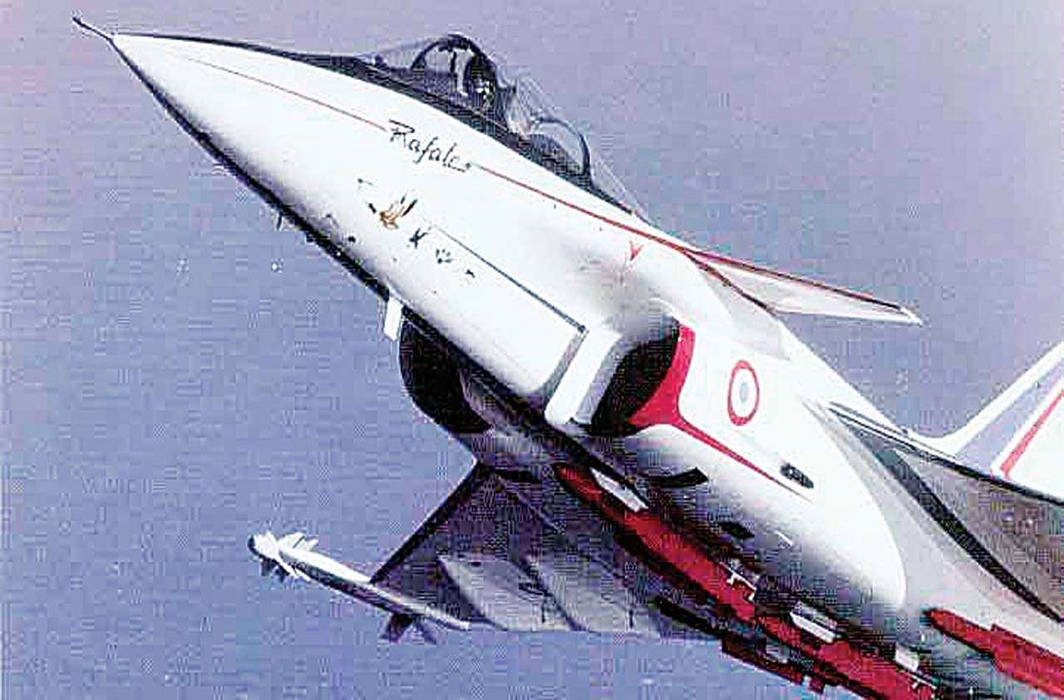 The Supreme Court today (Friday, May 10) reserved its verdict on the petitions challenging its 14th December judgment ruling out a probe into the deal for the purchase of 36 Rafale fighter jets and upholding the decision making process behind it.

The court also reserved its orders on the contempt proceedings against Congress president Rahul Gandhi.

The review petition was filed by former union ministers Yashwant Sinha and Arun Shourie who had told the court on Thursday that the Centre misled and played fraud upon the apex court to obtain favourable order in the case.

In its affidavit yesterday, the central government rejected allegations that it suppressed material facts and misled the apex court in connection with the case.

The Centre had stated that the application for perjury filed by the review petitioners was “completely misconceived” and that their stand was “vacillating and self-contradictory”.

The government had said that “on facts as well, the contention of the petitioners” that government officials “have made false statements and suppressed evidence while submitting information on ‘decision-making process’, ‘offsets’ and ‘pricing’ pursuant to orders passed by this court, is completely false, baseless and an attempt to intimidate government servants from performing their duty… on this ground alone, the application is liable to be dismissed”.

The affidavit, filed by the Director General (Acquisition) in the Ministry of Defence, had stated that “there is no act of perjury involved in the submissions made before the Supreme Court as the submissions are based on records”.

The affidavit also alleged that petitioners were “deliberately providing incomplete and selective information” and altering the sequence of events of procurement process to misled the apex court and the public.

In a rejoinder affidavit filed in the court, they said the December 14 verdict in the Rafale case should be reviewed as the judgment was obtained through “multiple falsehoods and suppression of material and relevant information”.

They contended that the Supreme Court didn’t deal with the prayer of investigation but proceeded on the basis that they were seeking cancellation of the contract. The counsel for the petitioners further pointed out the error in the December verdict wherein a non-existent CAG report was referred to.

He further claimed that three out of the seven-member International Negotiating Team (INT) had also raised objections to the inflated pricing of the Rafale aircraft.

Attorney General KK Venugopal, however, cited a CAG report to argue India got Rafale at a cheaper price. “Will this court sit on the computation of the prices? And what happens thereafter? Will this court then fix the prices of the aircraft and avionics?” questioned Venugopal.

“Rafale wasn’t being procured for ornamentation. It is for national security; for protection of each one of us. It is for everyone to see what’s happening around us. No other court in the world will examine a defence deal on these kinds of arguments,” added the AG.

After hearing both the sides, the apex court reserved the verdict on the petitions. The Rafale fighter is a twin-engine Medium Multi Role Combat Aircraft (MMRCA) manufactured by French aerospace company Dassault Aviation.

In the contempt case, Mukul Rohatgi, appearing for BJP MP Meenakshi Lekhi, said that Rahul Gandhi’s apology isn’t good enough. “He should publicly apologise,” he added. Appearing for Gandhi, Abhishek Manu Singhvi reiterated that the Congress president stands by his political view but he is apologetic for his wrong attribution to the Supreme Court. The court reserved its order on the contempt proceedings also.

In the last hearing on May 4 of plea for review of verdict on Rafale verdict, the Centre argued in an affidavit filed in the top court that the petition was tantamount to questioning a sovereign decision related to national security and defence.

The top court had on December 14 dismissed all petitions seeking a court-monitored probe of the Rs 59,000 crore contract for Rafale fighter planes made by Dassault Aviation of France. The court had said that there was no reason to doubt the decision-making process. The petitioners had alleged fiscal malfeasance and commercial favouritism in the deal.

Former Union ministers Yashwant Sinha and Arun Shourie had moved the Supreme Court for a review of the verdict, saying the ruling contained errors and relied on incorrect claims made by the government in an unsigned note given in a sealed cover to the court.

Prayagraj (Uttar Pradesh)[India], May 10: India’s health care system is close to a collapse due to the devastating effects of the COVID-19 pandemic. With more than 20 million infected citizens and more than 226 thousand deaths.
Read more