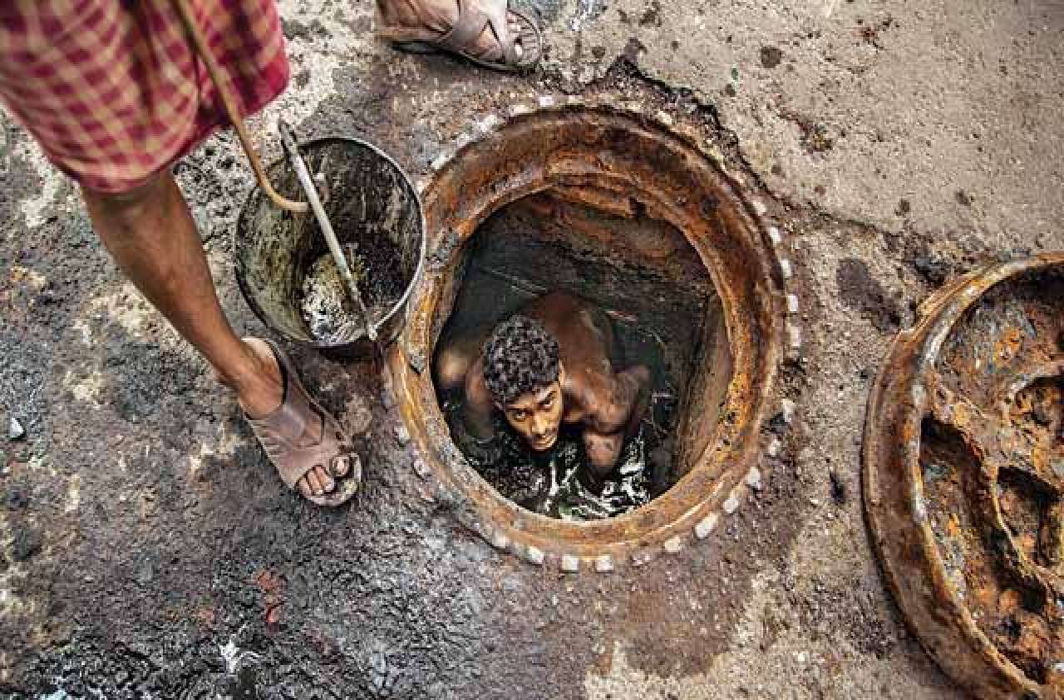 The Supreme Court today – Wednesday, Sep 18 – pulled up the Centre for deaths of manual scavengers and for not providing them with protective gear, said media reports.

“In no country, people are sent to gas chambers to die. Every month four to five persons are losing their lives in manual scavenging,” the court said.

A three-judge bench headed by Justice Arun Mishra was hearing the Centre’s plea seeking review of its last year’s verdict which had virtually diluted the provisions of instant arrest and no anticipatory bail for the accused on a complaint filed under the SC/ST (Prevention of Atrocities) Act.

The top court said caste discrimination still prevails in the country even after over 70 years since India’s independence.

“Despite the constitution abolishing untouchability in the country, I am asking you people, do you shake hands with them? The answer is no. That is the way we are going on. The condition must improve. We have moved 70 years since Independence but these things are still happening,” Justice Mishra said.

“This is most inhuman to treat the human beings like this,” the bench further observed.

Venugopal told the bench that no law of tort, which deals with civil wrong and its liabilities thereof, is developed in the country and the magistrates are not empowered to take cognisance on their own of such incidents.

A case can’t be filed against the person who is sweeping the street or cleaning the manholes but the supervisory officers or the authorities, on whose instruction the work is carried out, should be held liable for this, he said.