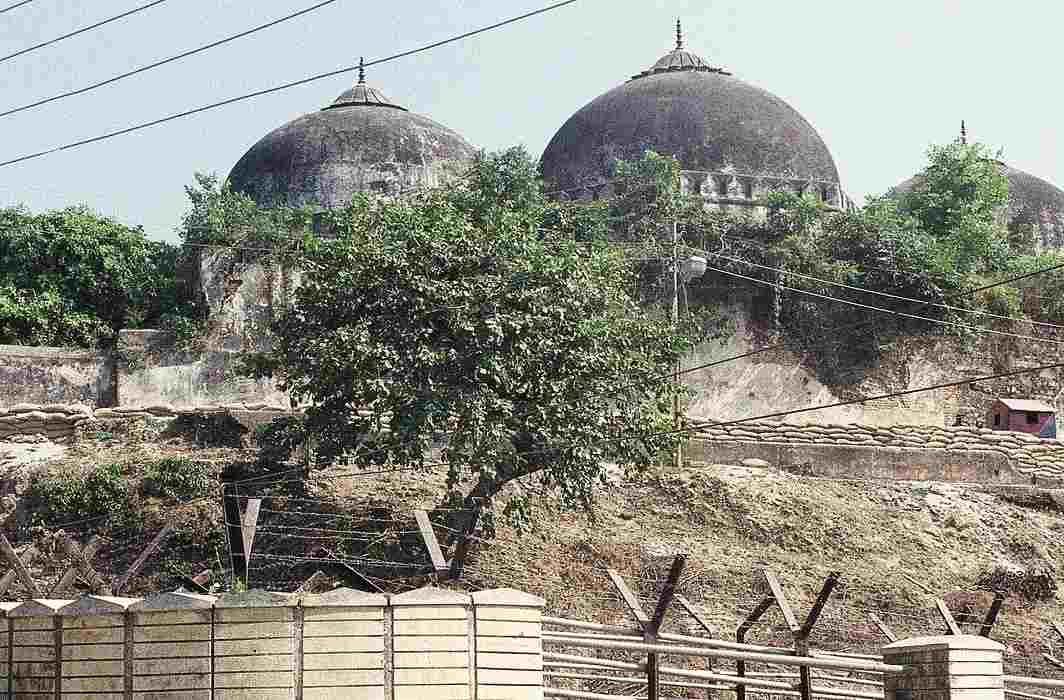 The Allahabad High Court in 2010 had ruled a three-way division of the disputed 2.77 acres land of the Ram temple-Babri masjid in Ayodhya

After a gap of 7 years, the Supreme Court started hearing the two-decade old Ayodhya dispute on Friday.

A three-judge bench headed by Justice Dipak Misra will hear a batch of petitions challenging the Allahabad High Court verdict in the Ayodhya land dispute case. The other members of the bench are Justice Ashok Bhushan and Abdul Nazeer.

In 2010, a three judge bench of the Allahabad High Court, by a 2:1 majority, had ruled a three-way division of the disputed 2.77 acres land of the Ram temple-Babri masjid in Ayodhya. The Court had asked the land to partitioned equally among three parties – the Sunni Waqf Board, the Nimohi Akhara and Ram Lalla. In a unanimous decision the the bench had also accepted that Lord Ram was born under the central dome of the makeshift temple and Hindus have the right to worship there.

The Supreme Court had stayed implementation of the High Court verdict after Muslim bodies appealed against it.

The litigation has records dating back to the 16th Century and written in several languages, including Arabic and Persian. The verdict is not expected to come soon as they all have to be translated into English first for the court.

A few days back, the Shia Waqf Board in Uttar Pradesh had filed a 30-page affidavit in the Supreme Court saying that the temple can be built at the site provided a mosque is built nearby.