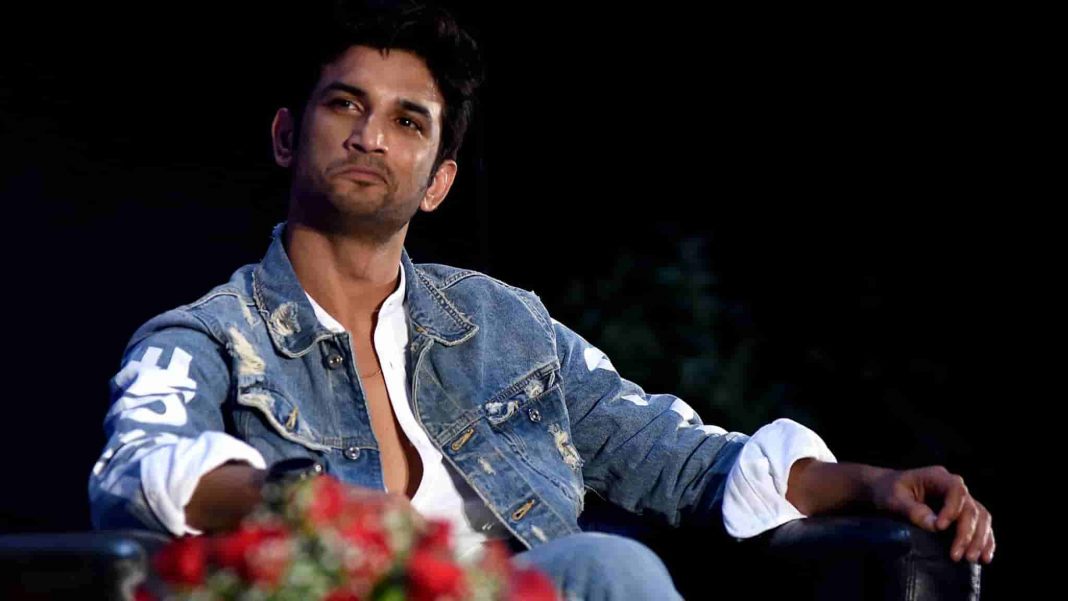 The petitioner submitted that Sushant was a good person and had sponsored several children to NASA. The bench however said that investigation has nothing to do whether a person was good or bad. Moreover the matter is being investigated by Mumbai Police.

The bench while dismissing the petition said: “Let the police do its job. It has nothing to do with whether a person was a good person or a bad person. It is also about jurisdiction. Approach Bombay HC if you have anything concrete”.

Sushant’s father K.K Singh on July 25 filed an FIR against Rhea Chakraborty who happened to be his girlfriend, under various sections of the Indian Penal Code (IPC) including those pertaining to abetment of suicide and fraud. Sushant, 34, was found hanging from the ceiling of his apartment in suburban Bandra in Mumbai on June 14 and since then the Mumbai police has been probing the case keeping in mind various angles.

Meanwhile, apetition has been moved before the Chief Justice of Bombay High Court for an independent investigation or an SIT headed by a retired Judge in the case.

The petition has been filed by Supreme Court advocate Sarthak Nayak and ‘Let us Talk Foundation’ head Kanchan Rai.

The petitioner says that they have found loopholes into the Mumbai police investigation so far and has also brought forth some jurisdictional issues.

They have also said that there is an apprehension of bias and that, in the interest of Justice, the case must be transferred.

In another development, the team of Patna Police now in Mumbai, has swung into action and has recorded the statement of Rajput’s cook. The cook was one of the first who noticed the death in the morning of June 14. The cook had contacted security of the building. A keysmith was called to open the door when repeated knocks did not yield any result. These recordings will be done today.

‘Dil Bechara’ will be released on Disney Plus Hotstar, now the wait will be over.