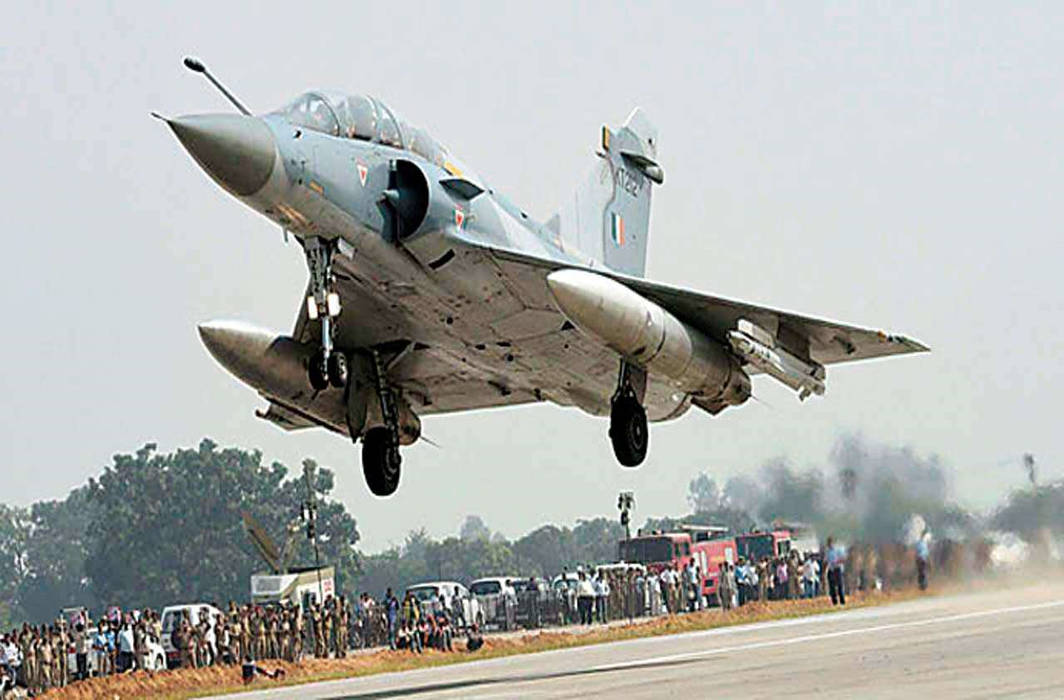 Terror launch pads in Balakot, Chakothi and Muzaffrabad across the Line of Control were destroyed by the laser-guided bombs and so were the control rooms of the Jaish, reported ANI.

Reports said the strikes were “100 per cent successful” and went on “exactly as planned”.

The Air Force has put on high alert all air defence systems along the international border and the Line of Control, the news agency reported.

A meeting of Cabinet Committee on Security was on at Prime Minister’s residence.

IAF’s action comes as India’s response to the Feb 14 attack by JeMtrained terrorist on a CRPF convoy on Jammu-Srinagar Highway in Pulwama in which 40 jawans were killed. The JeMled by Masood Azhar, had claimed responsibility for the attack and had also posted videos of the bomber, who had joined the terror group a year ago.

According to various reports, control rooms of Jaish-e-Mohammed have been destroyed in the aerial strike by IAF.

“Give Peace a Chance”: Imran Khan to PM Modi

🇮🇳 I salute the pilots of the IAF. 🇮🇳

Subramanian Swamy: Even if it was their territory, we have under the United Nation charter the right of self-defence. They have been attacking us & they say we want to give a thousand cuts to India, so our government did the right thing by giving them 1000 bombs. https://t.co/t1N22SzLHS

Radio Pakistan reported that Pakistan Finance Minister Shah Mahmood Qureshi has summoned an emergency meeting today to “discuss situation after Indian Air Force’s violation of LOC. The meeting will discuss the security situation. It will be attended by former secretaries and senior ambassadors,” Radio Pakistan reported.