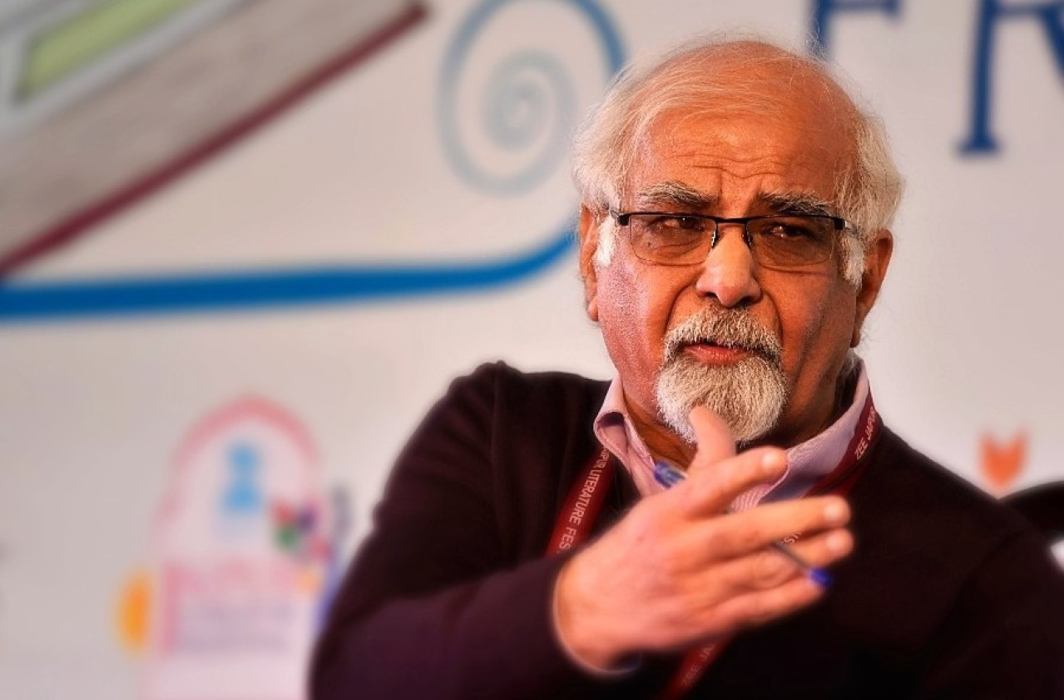 The announcement comes a day after Reserve Bank of India (RBI) Governor Urjit Patel’s sudden resignation following a prolonged spat with Narendra Modi government over the central bank’s autonomy and tussle over its reserves which the government wanted handed over to itself.

This makes it an unprecedented tally of five economists quitting: a dubious distinction for Modi government. Apart from the two above, the others are: Arvind Subramanian who was chief economic advisor, Arvind Pangariya who was vice chairman of Niti Ayog, and Raghuram Rajan who was RBI governor before Urjit Patel.

Announcing his resignation, Bhalla did not mention reasons for his leaving.

In the Twitter post about an election forecast article published in the Indian Express, Bhalla described his credentials as contributing editor, Indian Express, and consultant at Network18 Group. “I resigned as part-time member PMEAC on 1 December,” said his post.

Bhalla explained in a subsequent twitter post that he left the EAC because of other work commitments. “…I resigned from the EAC-PM and the reasons were also given – consultancy with CNN IBN and work on a book about Indian elections since 1952 and my resignation was effective 1 December when I joined CNN IBN,” said Bhalla.

Bhalla’s resignation was reported to have been accepted.

He was appointed as a member to PMEAC which is a non-constitutional, non-permanent and independent body constituted to give economic advice to the Government of India, specifically to the Prime Minister. The council is headed by another noted economist Bibek Debroy.

Bhalla, a Contributing Editor with The Indian Express IE), has been critical of the RBI keeping interest rates elevated and overestimating inflation expectations, said a report in IE.

In his column on December 1 on the recently released back series data on Gross Domestic Product, Bhalla, wrote: “I, along with others, also found it inappropriate for NITI Aayog to be directly involved in the presentation of statistical data by the CSO (Central Statistics Office).”

The data was released by the NITI Aayog and the CSO in a joint press conference on November 28, in which the government revised down the GDP growth rates for the 2006-2012 period. The new data showed that growth during the NDA government was higher than in the UPA period. Many economists criticised presence of NITI Aayog, which is chaired by Prime Minister, in the process of release of the GDP numbers. They argued that calculation of GDP back series being a technical exercise should have best left to the CSO.

Bhalla, who holds a PhD in economics from Princeton University, is also a senior analyst at the Observatory Group, a New York-based advisory firm. In his book ‘The New Wealth of Nations’ published last year, Bhalla argued that income inequality was declining in the world due to the spread of education.