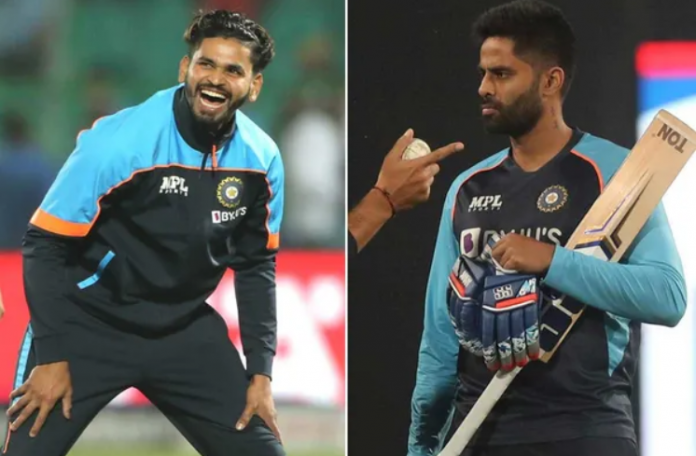 Team India’s stand-in captain Ajinkya Rahane on Wednesday confirmed that Shreyas Iyer will make his Test debut on Thursday in the 1st Test match of the series against New Zealand.

The first Test match of the series between India and New Zealand will be played from November 25 at Green Park Stadium, Kanpur.

India opener KL Rahul was ruled out with a muscle strain in the thigh. His sudden injury on the eve of the Test series has forced a late reshuffle.

Speaking to the media on the eve of the opening game, Rahane said Shreyas Iyer is going to make his debut. India is expected to enter the contest with confidence, having beaten New Zealand 3-0 in the recently-concluded T20I series, but an injury to KL Rahul has now meant that the team will be without the services of three top-class batsmen in Rahul, Virat Kohli and Rohit Sharma, the stand-in captain said.

Kohli and Rohit have been rested to manage their workload while Rishabh Pant, Jasprit Bumrah and Mohammed Shami will also be rested for the 3-matches test series.

In absence of both first-choice openers – Rohit and Rahul, Mayank Agarwal will open the batting alongside Shubman Gill. However, the series will be extremely important for Rahane and Pujara as they were facing criticism for their earlier performances.

While New Zealand under the leadership of Kane Williamson, the team will try to back after experiencing the 3-0 defeat in the T20I series. It is expected that Kane’s return will affect the team’s performance in the test series.

New Zealand pacer Trent Boult would not be available for the test series but Tim Southee alongwith Neil Wagner and Kyle Jamieson will handle the team’s pace bowling attack.