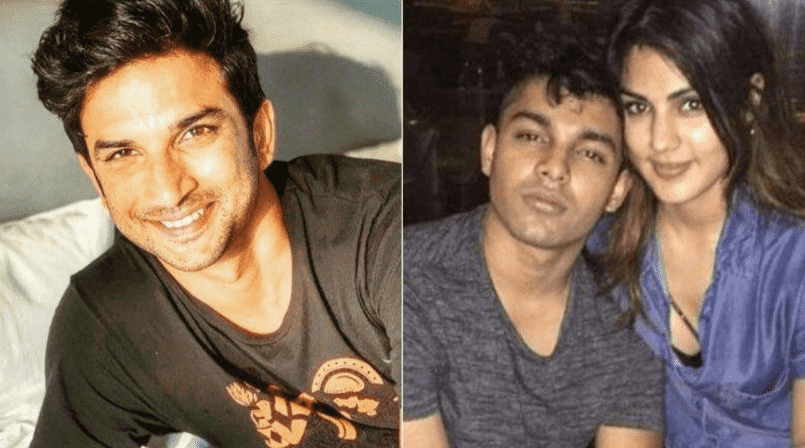 The Narcotics Control Bureau (NCB) is likely to confront actor Rhea Chakraborty and her brother Showik, who is in NCB custody after his arrest on Friday. Samuel Miranda, the manager of deceased actor Sushant Singh Rajput, was also arrested by the NCB last night after questioning. Showik and Miranda have been remanded to NCB custody till September 9.

According to NCB officials, Showik had named several people who he either bought drugs from or made payments to. The agency is probing the drugs angle leading to the death by suicide of actor Sushant Singh Rajput on June 14.

Reports said Rhea Chakraborty is expected to be questioned by the NCB on Sunday. The NCB said a drug peddler, Abdul Basit Parihar, who sold marijuana, was in touch with Samuel Miranda and Showik Chakraborty. Zaid Vilatra and Kaizan Ibrahim are said to be the other persons arrested by the NCB for alleged drug peddling.

Three Central agencies – the Central Bureau of Investigation (CBI), the Enforcement Directorate and the NCB – are probing the Sushant Singh Rajput case.

Following Rajput’s death on June 14, his family had alleged that Rhea Chakraborty had troubled the actor leading to his death. The case had become a full-blown controversy when the Bihar Police filed an FIR on the complaint of Rajput’s father even though the suicide took place in Mumbai. Further, a Bihar Police officer was forced into quarantine as per Covid-19 protocols. After a war of words between the two states, the Supreme Court handed over the case to the CBI on August 19. 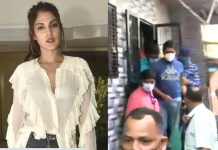