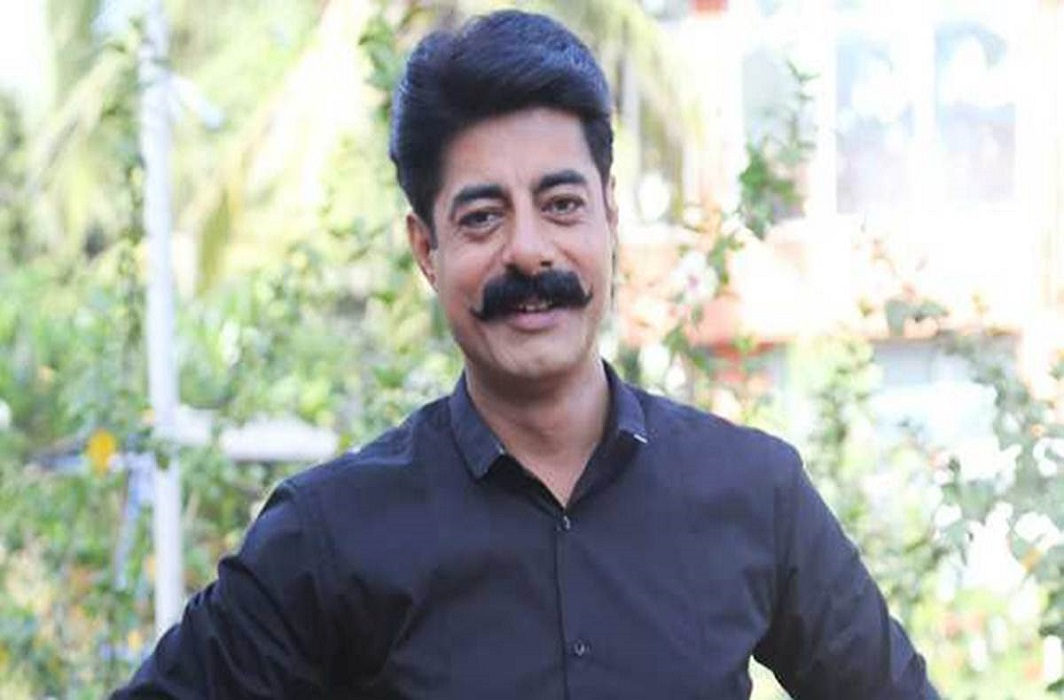 Actor Sushant Singh, who hosted Star Bharat’s popular crime show ‘Savdhaan India’ for almost a decade, announced on Twitter that he has been asked to quit the show. It is being speculated that one of the reasons for this may be his opinion on the newly amended Citizenship (Amendment) Act.

Sushant took to his Twitter to give a confirmation on the same. “And, my stint with Savdhaan India has ended,” Sushant wrote.

His tweet came just a couple of hours after he participated in a protest in Mumbai to express support for students of the Jamia Millia Islamia, following a police crackdown in the campus in Delhi on Sunday after they protested against the CAA.

While talking to media, Singh said, “I got to know about this last night itself. The person who heads the team, texted me, saying, ‘your last shooting day is on this certain date.’ I really felt bad. I consider Savdhaan India as my own show. I’m emotionally very attached to that show but then it’s channel’s prerogative.”

The actor, however, neither confirmed nor denied whether his participation in the protests cost him his contract with the channel.

“I don’t know the exact reason why I’m being removed from the show. But the people have assumed that it might have to do something with my participation in the protests. It could be a coincidence also because they had also previously removed me and brought Ashutosh Rana and Tisca Chopra on board,” he told the media.

Well, netizens seems to be in support of the actor and have praised his move of speaking against the injustice (as called by some twitteratis).

Commenting on his post, a user wondered whether it was the “price” he paid for “speaking the truth”.

To this, the actor said, “A very small price my friend. Otherwise how will you face Bhagat Singh, Sukhdev and Rajguru?”

And, my stint with Savdhaan India has ended.

Sushant was referring to his role in Rajkumar Santoshi’s 2002 film The Legend of Bhagat Singh, in which he had portrayed freedom fighter Sukhdev alongside Ajay Devgn’s Bhagat Singh and D Santosh’s Rajguru.

Praising Sushant, a twitterati named Mehul wrote,“Sukhdev you played in The Legend Of Bhagat Singh. You stood when needed. Thank You Sir. Hope the one who played Bhagat Singh in the movie could have 1% of Bhagat Singh in him. Bloody Vimal Chaap actor.”

Sushant has been vocal against the CAA for some time now. The actor also condemned the police crackdown on the students of Jamia Millia University on December 15. Jamia turned into a battlefield on Sunday as police entered the campus and used force to quell student protests against the Citizenship Amendment Act.

Not only Sushant but celebs like Tapsee Pannu, Swara Bhasker, filmmaker Anurag Kashyap have also condemned the police action against the student protestors.

Gangs of Wasseypur director Anurag Kashyap, who has always been vocal about Modi government’s policies wrote, “This has gone too far.. can’t stay silent any longer . This government is clearly fascist .. and it makes me angry to see voices that can actually make a difference stay quiet”. 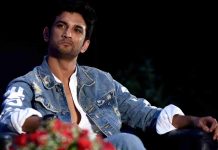 ‘Dil Bechara’ will be released on Disney Plus Hotstar, now the wait will be over.