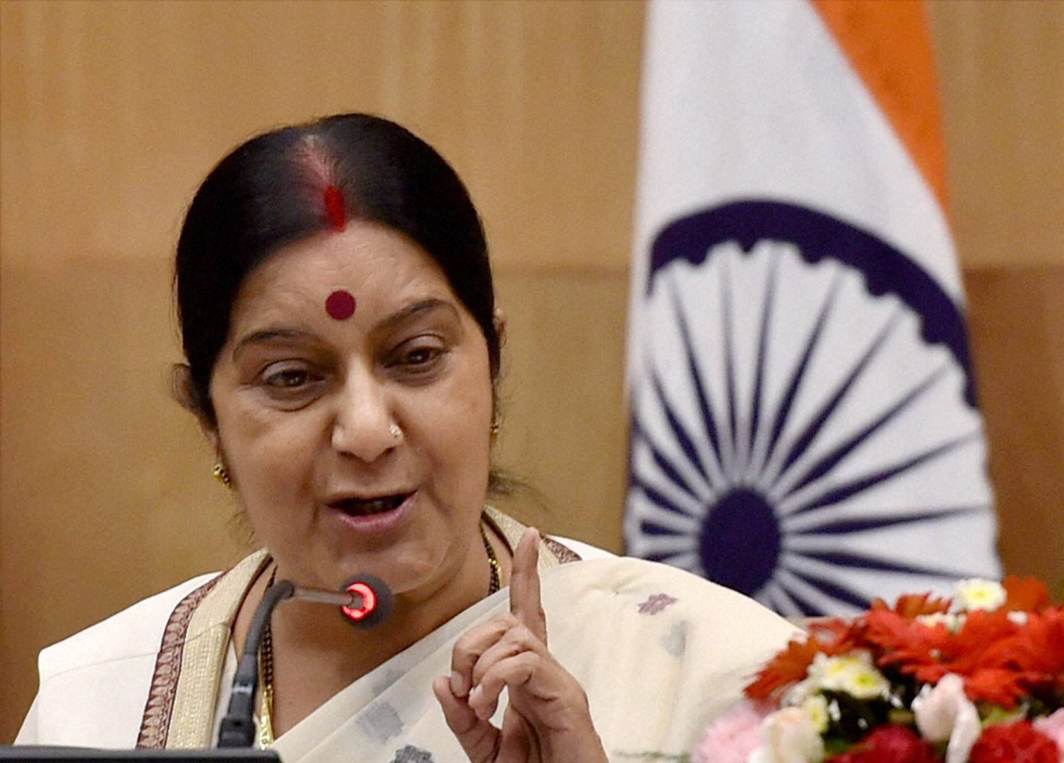 Osama Ali to go through liver transplant in New Delhi

As part of smart diplomacy, India has relaxed condition for granting medical visa to an ailing man from Pakistan Occupied Kashmir (PoK).  By doing this, New Delhi has also reiterated its position that PoK belongs to India.

On Tuesday, Sushma Swaraj, Minister of External Affairs granted visa to Osama Ali, 24, a resident of Rawalkot, diagnosed with a tumor in liver. He wants to travel to New Delhi for treatment. Having failed to extract recommendation letter from Sartaj Aziz, the PM’s advisor on foreign affairs, Ali’s family, on Monday, appealed to Sushma Swaraj to revoke the requirement of a letter from Aziz for medical emergency visa.

POK is an integral part of India. Pakistan has illegally occupied it. We are giving him visa. No letter required. https://t.co/cErxQw7Cht

Earlier on July 10, Sushma Swaraj had made Aziz recommendation letter a necessary conditional for granting medical visas to Pakistani citizens. She had criticized Aziz for “not showing the courtesy even to acknowledge” her personal letter requesting visa for the mother of Kulbhushan Jadhav, who is facing death sentence pronounced by military court for his alleged involvement in spying.

While relaxing the condition for Osama Ali, Swaraj said that these rules do not apply to the PoK resident because it “is an integral part of India.

She had also said that it’s Aziz fault that Pakistanis needing urgent medical attention are unable to come to India. She assured Pakistanis that India is happy to grant medical visas and hoped Aziz “has consideration for the nationals of his country.”

Osama’s father Javed Naz Khan, a lawyer by profession and worker with Pakistan Muslim League (Nawaz), told an Indian journalist on phone on Monday that he has no means to get his son treated in Europe or elsewhere. “It’s least expensive in India. I am unfortunate father who is not able to provide treatment to his son,” he said. He also narrated how his son was losing weight rapidly.

Ali’s father had appealed Sartaj Aziz for recommendation through PoK President Masood Khan. He was told that it was not policy of Aziz Sahib to write recommendation letter, instead Secretary in charge of the South Asia desk in the Foreign Ministry recommends for medical visa to the Indian High Commission in Islamabad.