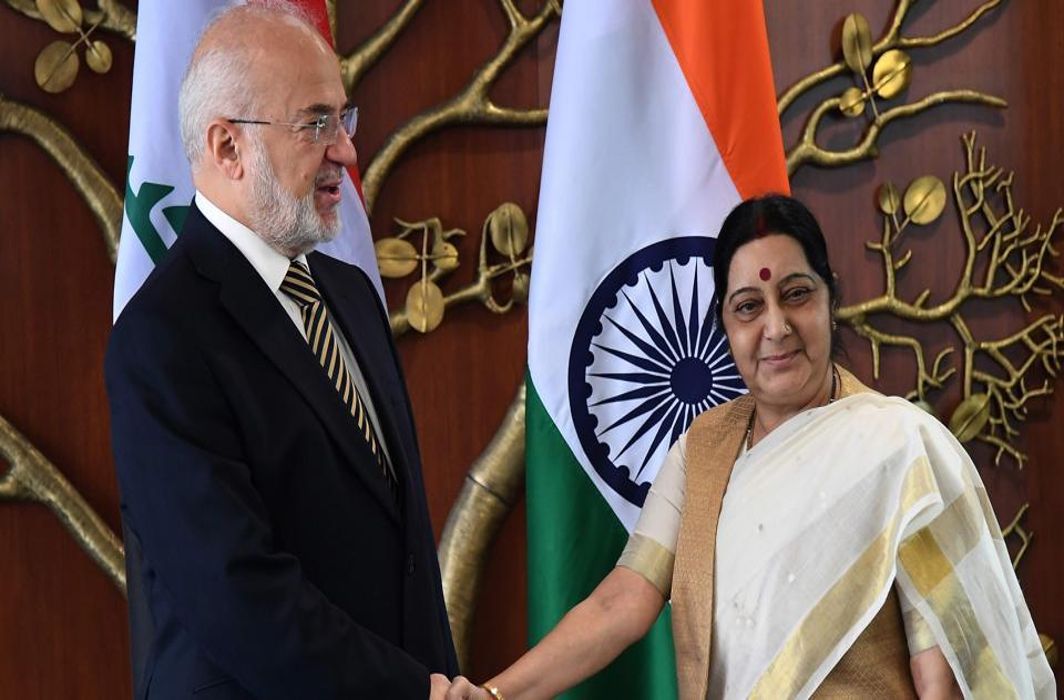 Minister of External Affairs Sushma Swaraj has confirmed the killing of 39 Indian labourers, mostly from Punjab,  at the hands of Daesh (IS) who were stranded in Mosul (Iraq) since 2014.

Giving a statement in Rajya Sabha on Tuesday, Swaraj said that the bodies of the deceased were exhumed and DNA samples sent for forensic test.  The relatives of the 39 Indians were made to undergo DNA test last year. The Iraqi authorities have confirmed the identity of the dead bodies. They were kidnapped by ISIS in Mosul in 2014.

Among the dead, 31 belong to Punjab, 4 to Himachal Pradesh while the remaining four belong to Bihar and West Bengal. Government will send a special aircraft for bringing the dead bodies with proper documentation along with their identities. 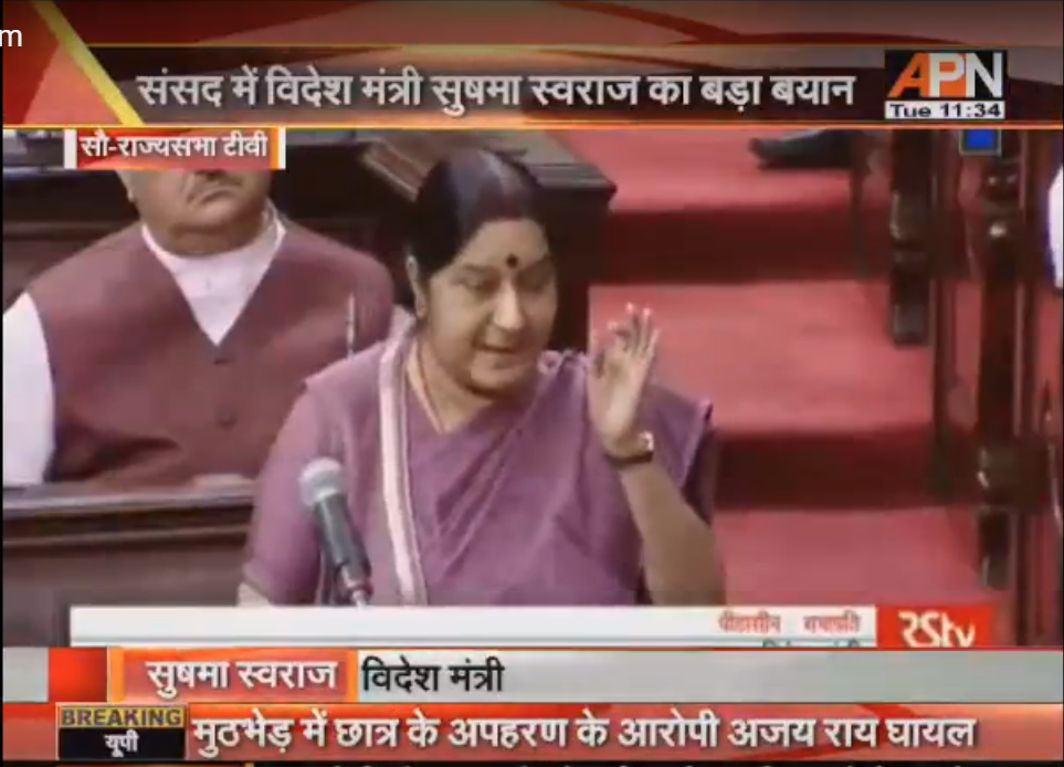 Until October last year, both India and Iraq could not confirm the deaths of the 39 abducted Indian labourers.  Sushma Swaraj had been reiterating that she cannot declare the abducted people dead until confirmation from the concerned authorities in Iraq. She said, “It is a sin to declare a person dead without concrete evidence. I will not do this sin.”

Read More: Iraqi Government Has No Clue of 39 Missing Indians

Mosul was captured by Daesh (IS) terrorists in June 2014 defeating Iraqi Army. Around the same time there were unconfirmed reports of killing of 39 Indian construction labourers. But due to lack of accessibility to the captured areas, Iraqi government could not confirm or deny the reports. The city was recaptured by Iraqi forces after a year-long operation in July 2017.

Iraq, Syria, Iran and Russia have been alleging that Daesh terrorists were financed and supported by Israel, US and their regional allies. Huge devastations and mass killings were caused by the terror group in Iraq And Syria since 2011. Iranian military advisors, Hezbollah fighters, Mobilization forces and Iraqi army have  jointly defeated Daesh (IS) terrorists and most of the territories were re-captured.

In December last year, Iraqi PM Haider al-Abadi had announced that the fight against Daesh (IS) was ended after three years of combat operations droving the extremists from all the territory they once held.