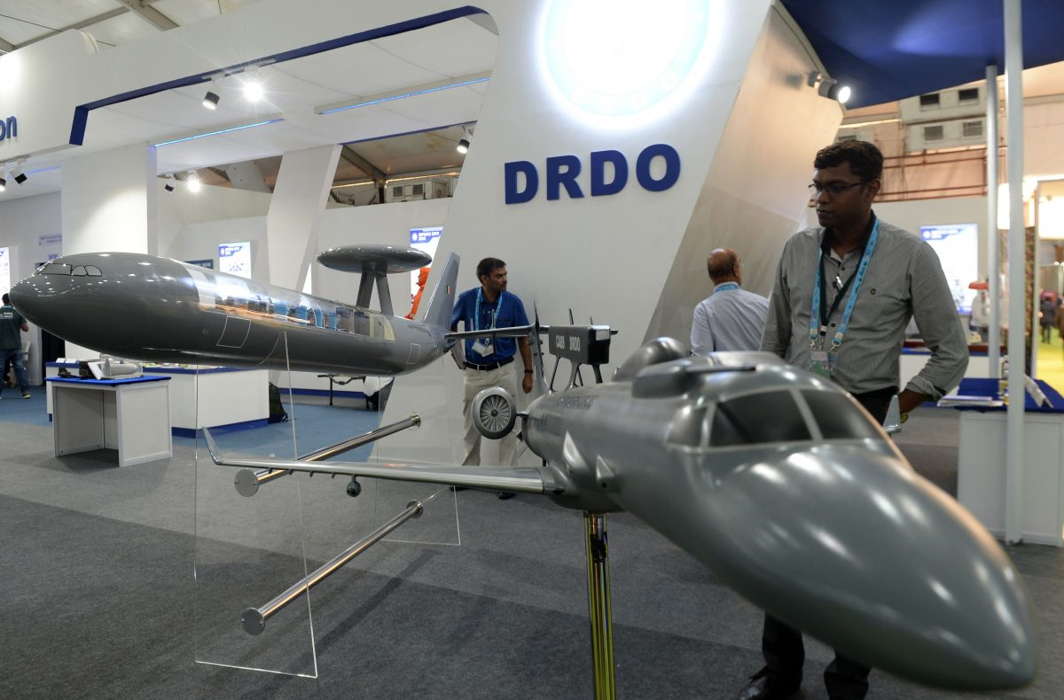 The accused, Nishant Agrawal, is said to be working at Brahmos Aerospace unit of Defence Research and Development Organisation (DRDO) in Nagpur for four years. He has been booked under the Official Secrets Act. Further investigations are on, the police said.

Nishant Aggarwal is being questioned on the suspicion of being a spy and leaking sensitive information to a hostile neighbouring country.

MI and UP Police sleuths have been camping in Nagpur since Sunday night, said a report in The Indian Express (IE). The teams have also seized material from the suspect. “We have found some incriminating material and Aggarwal is being confronted with it. He is likely to be arrested under OSA,” said a senior official from the probe team, reported IE.

Other than the two agencies, logistic assistance was provided by Nagpur police for carrying out raids.

DRDO comes under the Ministry of Defence and is charged with the military’s research and developmental work. It is working in various areas of military technology which includes aeronautics, armaments, combat vehicles, electronics, instrumentation engineering systems, missiles, materials, naval systems, advanced computing, simulation and life sciences.

A report by News18 recalled other instances in the past few months when ISI agents have been nabbed. Only last month, the Uttar Pradesh Anti-Terrorist Squad (ATS) had arrested a BSF jawan from Noida on the charge of sharing vital information with Pakistan ISI agents.

AchutanandMisra, hailing from Madhya Pradesh’s Rewa district, was “honey-trapped” into sharing information about unit operational details, police academy and training centre by a woman who claimed to be a defence reporter.

An Uttarakhand resident was also arrested in May for helping Pakistan’s spy agency, Inter-Services Intelligence (ISI), get entry into the house of the Indian diplomat in Islamabad on a number of occasions.The accused, Ramesh Singh, who used to work as a cook at a former Indian diplomat’s house in 2015, also allowed ISI agents to park their cars outside the diplomat’s house for hours.