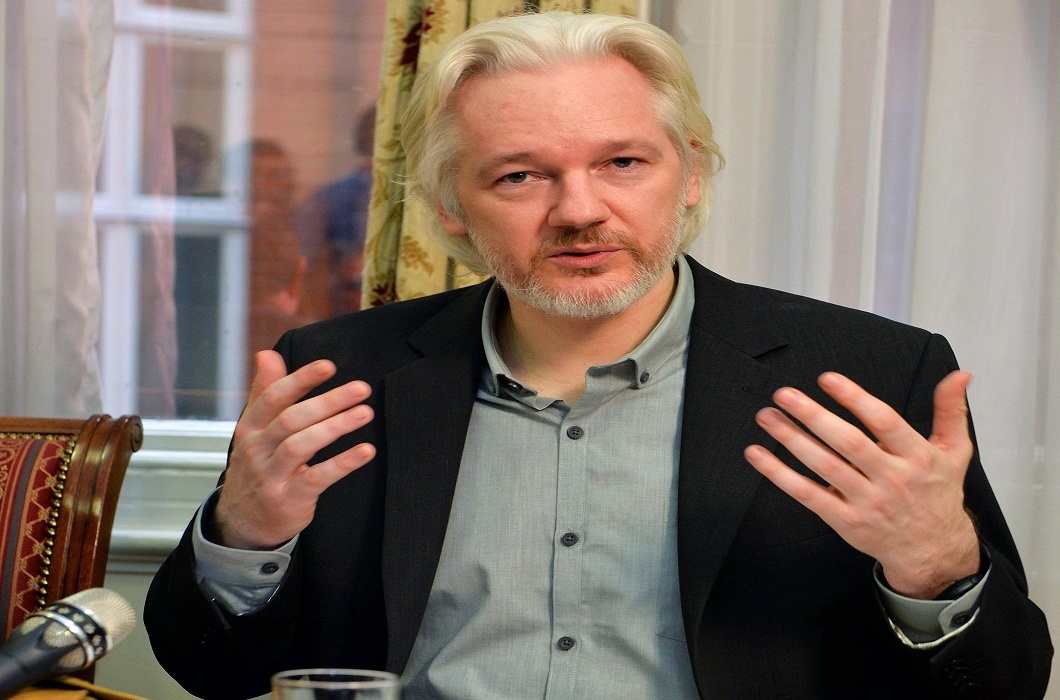 London Metropolitan Police could still arrest Assange for a 2012 warrant against him for skipping bail.

“Chief Prosecutor Marianne Ny has today decided to shut down the preliminary investigation regarding suspected rape involving Julian Assange,” the prosecutors’ office said in a statement.

The decision potentially allows the Australian, 45, to leave the Ecuadorean Embassy after being in there for the past 5 years.

The WikiLeaks founder had lost a court battle in 2012 to avoid extradition to Sweden over the rape charges. He then sought asylum in the Ecuadorean Embassy in London.

His lawyers have repeatedly maintained that Assange will not leave the embassy without assurances that he will not face extradition to the US over possible espionage charges, regarding WikiLeaks’ publishing activities.

The problems haven’t yet completely subsided for Assange, as the London police has said that it would still arrest the Australian over skipping bail when he sought asylum.

“Westminster Magistrates’ Court issued a warrant for the arrest of Julian Assange following him failing to surrender to the court on June 29, 2012,” a statement said.

“The Metropolitan Police Service is obliged to execute that warrant should he leave the Embassy.”

The prosecutor and her deputy, Ingrid Isgren, would say more about their reasons for dropping charges on Assange at a press conference later on Friday.