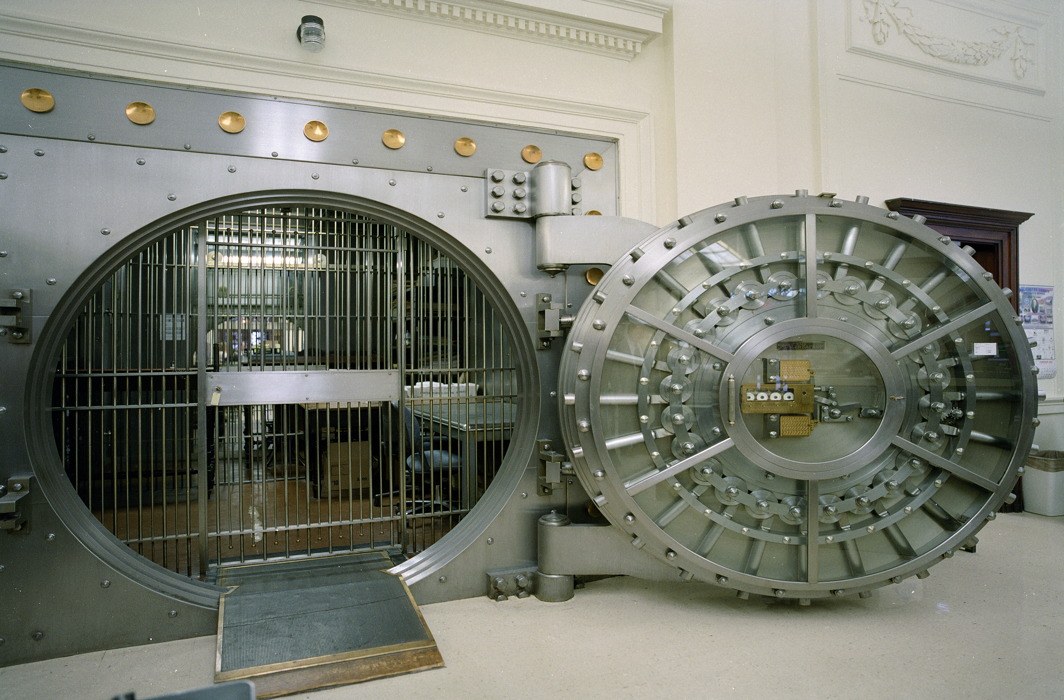 In a significant milestone in the fight against black money suspected to be stashed abroad, India has received the first tranche of details about financial accounts of its citizens in Swiss banks under a new automatic exchange of information (AEOI) framework between the two countries, said media reports.

India is among 75 countries with which Switzerland’s Federal Tax Administration (FTA) has exchanged information on financial accounts within the framework of global standards on AEOI, an FTA spokesperson told PTI.

This is the first time that India has received details from Switzerland under the AEOI framework, which provides for exchange of information on financial accounts that are currently active as well as those accounts that were closed during 2018.

The next exchange would take place in September 2020, the spokesperson added.

The FTA had earlier been reported to have stated that “several dispatches might be necessary” in the case of India, giving an indication of the volume of details to be shared with Indian tax authorities of all Indians with bank accounts in Switzerland as of 2018 beginning.

In 2018, data from Zurich-based Swiss National Bank (SNB) had shown that after declining for three years, money parked by Indians in Swiss Banks rose 50 per cent to CHF (Swiss Franc) 1.02 billion (Rs 7,000 crore) in 2017 over the previous year, reported The Indian Express.

A large portion of the first tranche of data relates to accounts that have been already closed due to fear of action.

It can, however, still establish a strong prosecution case against those who had any unaccounted wealth in those accounts, bankers and regulators said.

The data provides entire details of the entire flow of funds to and from all the accounts that were active even for a single day in the year 2018, bankers said. Hence, deposits and transfers as well as of all earnings including through investments in securities and other asset classes can be examined, they said.

The first tranche relates mostly to businessmen, including non-resident Indians now settled in several South-East Asian countries as well as in the US, the UK and even some African and South American countries, PTI had earlier quoted regulatory officials as saying.

They admitted there was a huge outflow from these accounts in the last few years after a global crackdown began against the so-called high-secrecy walls associated with the Swiss banks and several of these accounts got closed.

Besides, there are at least 100 cases of older accounts held by Indians, which might have been closed before 2018, for which Switzerland is in the process of sharing details with India under an earlier framework of mutual administrative assistance as Indian authorities had provided prima facie evidence of tax-related wrongdoings by those account holders.

These relate to people engaged in businesses like auto components, chemicals, textiles, real estate, diamond and jewellery, steel products etc. Regulatory and government officials said the special focus of the analysis of the Swiss bank data could be on identifying people with political links.

A Swiss delegation was in India in August before the first set of details could get shared under the new automatic information exchange, while the two sides also discussed possible steps to expedite execution of tax information sharing requests made by India in specific cases and enhancing of collaboration in offshore tax compliance matters.

The exchange of information is being carried out under the Common Reporting Standard (CRS), the global reporting standard for such exchange of information, which takes care of aspects such as confidentiality rules and data safeguards. The CRS has been developed by the Organisation for Economic Cooperation and Development (OECD).