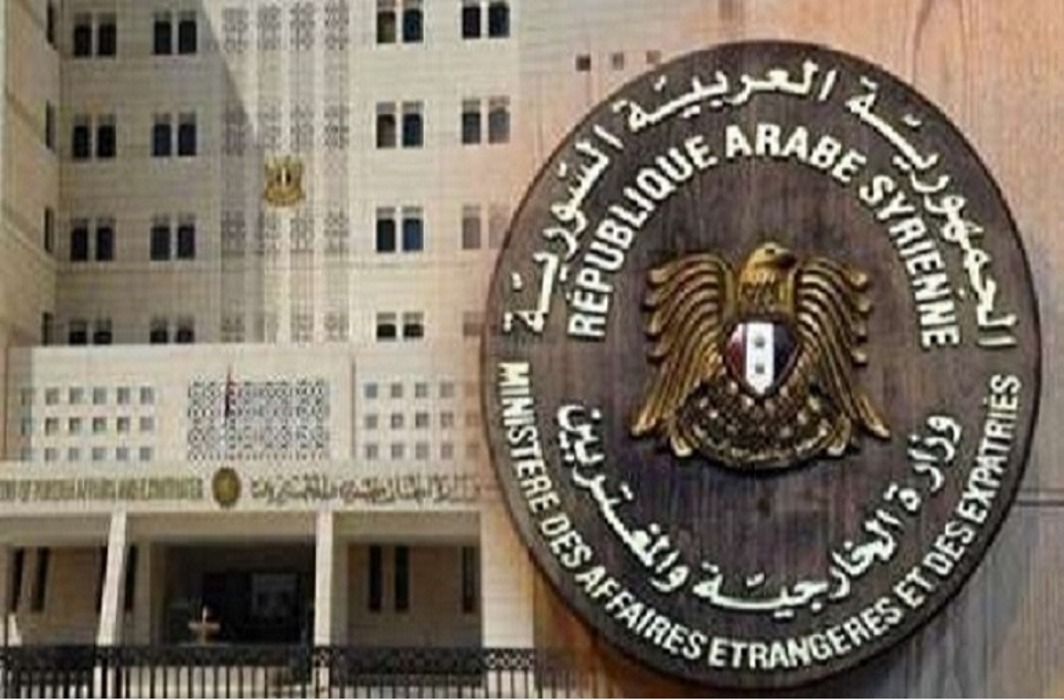 Syria has alleged US-led coalition for disregarding the international law by targeting residential buildings in al-Sausa and al-Bubadran villages in Deir Ezzor with air raids on Friday, where 62 civilians, including women and children, were killed and several others were injured.

According to Syrian Arab News Agency (SANA), a source at Foreign and Expatriates Ministry said that heinous crime committed by the illegitimate US-led Coalition prove once again its disregard for international law.

The Syrian authorities have also demanded a “transparent and independent international investigation” into this crime and other crimes on its territories.

Syria’s foreign affairs ministry has written a letter to the UN Secretary General and President of UNSC in this regard.

The Syrian ministry has also reminded its earlier letters indicating that the US-led coalition was escalating its bloody attacks against innocent civilians and its use of weapons of mass destruction with indiscriminate impact such as white phosphorus in bombarding residential areas in Raqqa, Deir Ezzor, Aleppo and Hasaka.

The Syrian government has demanded that the UN Security Council shoulder its responsibilities in preventing such crimes and conducting a transparent and independent international investigation into them, and terminating the illegal presence of US and other foreign troops in Syrian territories.