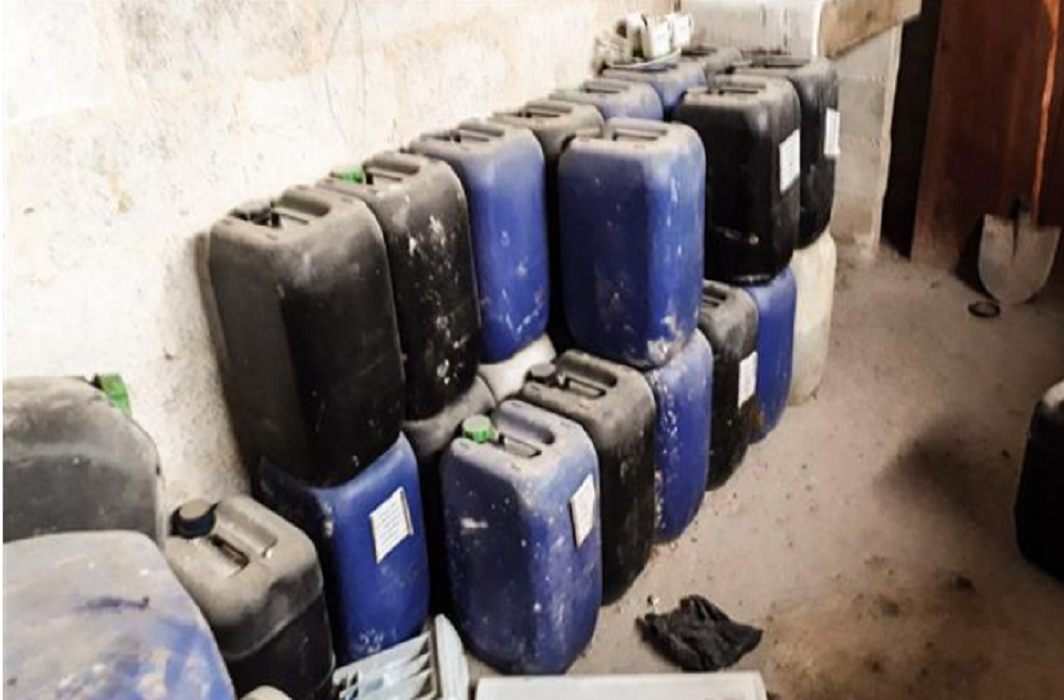 Syrian army has discovered a workshop used by terrorists for manufacturing toxic chemical weapons in Eastern Ghouta, where US has recently threatened to “act if necessary” criticizing Syria and Russia for not implementing UN Resolution for a 30-day ceasefire. However, five-hour ceasefire is being observed each day for evacuating civilians from the enclave.

According to Syria’s official news agency SANA’s Tuesday report, the clandestine workshop was uncovered near recently-liberated al-Shefounieh town in the volatile enclave as Syrian soldiers were combing the area for possible improvised explosive devices planted by outfits including Jaish al-Islam before its defeat.

The agency has cited an unnamed military commander saying that the plant housed in a two-story building with a basement located between Douma and al-Shefounieh included a lab for making toxic chemicals containing equipment of “Saudi origin” and materials and protection gear of “Western origin.” 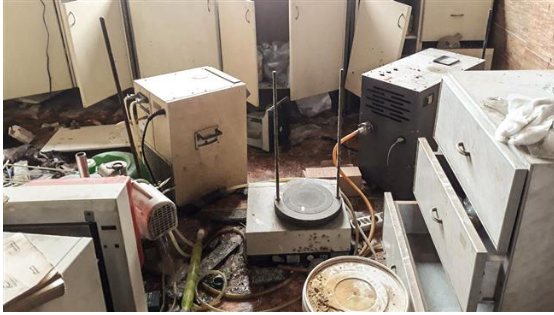 The captured lab contained vials for mixing chemicals as well as vats and mixing and heating equipment. A variety of materials used to make lethal chemicals and explosives, including substances containing chlorine, as well as Saudi manuals and booklets with the logo of the Takfiri outfit were also captured from the building, the commander said.

The workshop houses high-tech equipment and installations, indicating “the involvement” of European and Saudi Arabia’s experts and chemists.

The Eastern Ghouta, home to some 400,000 people, has been under the control of multiple terror groups, particularly Jaish al-Islam and Jabhat Fateh al-Sham, formerly known as al-Nusra Front. The terrorists have reportedly used civilians as human shield. 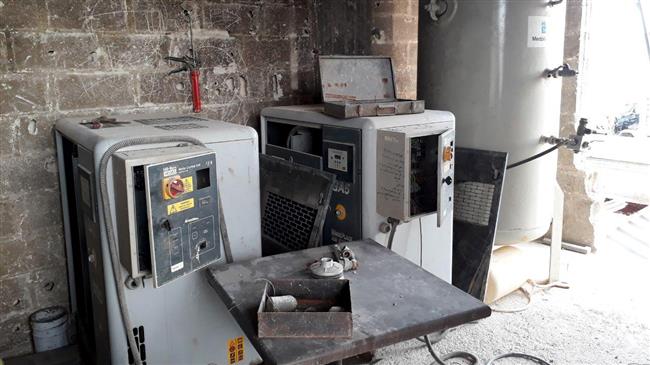 The Syrian army has launched a full-scale offensive to crush the terror outfits in Eastern Ghouta and elsewhere. The Ghouta based militants are trying to prevent civilians from leaving the enclave and have been targeting them while trying to escape through safe passages of al-Wafideen and Jisreen.

Following the alleged use of chemical weapons in Eastern Ghouta in January, US Secretary of State Rex Tillerson claimed that the Syrian government could be using chemical weapons and accused Moscow of being responsible for the victims.

In late January, US accused Syrian government of a chlorine gas attack on civilians in Eastern Ghouta. Its ambassador to UN Nikki Haley and Secretary of State Rex Tillerson in Paris had rebuked Russia for what they called its failure to stop such assaults, which are war crimes under international law. Russians called the American accusations “baseless.”

Syria has been gripped by Daesh (IS), Jabhat al-Nusra and several other terrorist groups’ attacks since March 2011. Damascus says the Israeli regime and its Western and regional allies have been aiding the groups wreaking havoc in the country.

According to the so-called Syrian Observatory for Human Rights, around 511,000 people have been killed in Syria militancy began some seven years ago. However, it has recently acknowledged succeeding in identifying 350,000 of those killed.