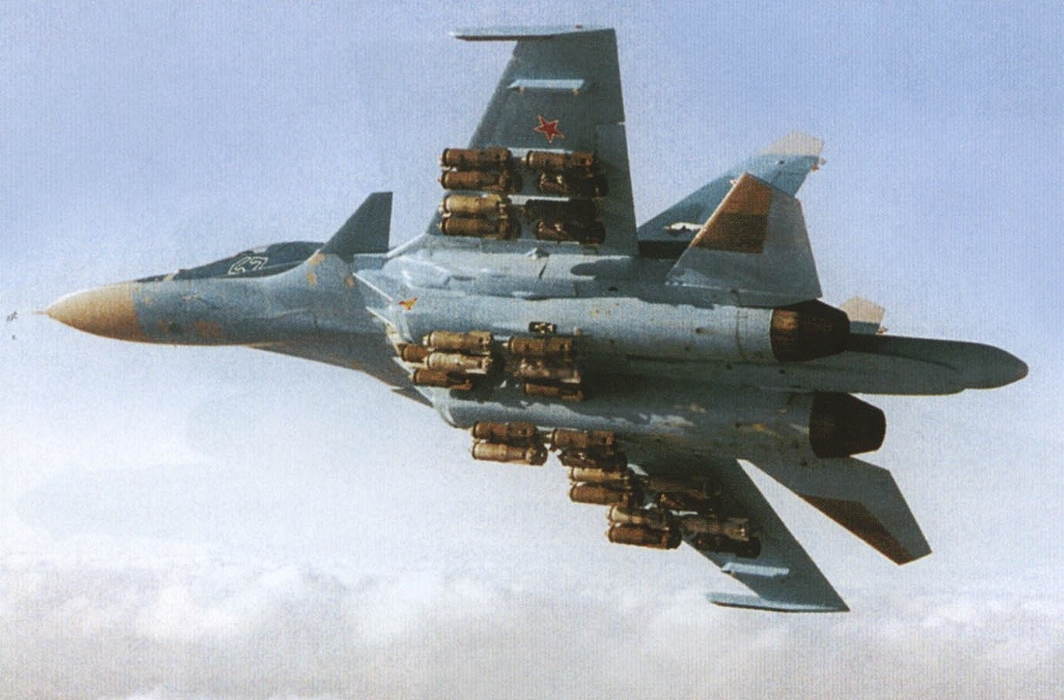 Sergei Lavrov: US want to support Jabhat al-Nusra in Idlib

Despite US President Donald Trump’s warning not to attack Syria’s north-western Idlib province, Russian jets struck at least 23 destinations around the opposition held province on Tuesday while, in an obvious retaliatory action, Israeli missiles targeted, what Tel Aviv described as, Iranian military positions in Hama and Tartus provinces in Syria.

According to London based The Telegraph, the rebels said the Russian strikes had mostly targeted military positions of the Islamist group Hayat Tahrir al-Sham (HTS) and the Turkistan Islamic Party in the Jisr al-Shughour district, killing at least three civilians.

On Monday US President had warned the Syrian government and its Russian and Iranian allies against “recklessly” attacking Idlib. In his tweet, Trump warned of “a grave humanitarian mistake” in which hundreds of people could be killed.

Syrian government forces have been, for weeks, amassing around Idlib for an assault on the last remaining militant held territory.

Syrian government spokesperson was quoted on Tuesday saying, “The government plan was to give the maximum possible chance for reconciliation but unfortunately there was no progress in this regards. The radicals are in control in Idlib.”

Syrian official SANA news agency also reported that its air defence systems downed several missiles launched from Israeli warplanes. “The air defence system responded to an Israeli aggression carried out by aircraft… that targeted some of our military positions in the provinces of Tartus and Hama,” it said. One person was reportedly dead and four were wounded in the missile attack.

London based opposition controlled Syrian Observatory for Human Rights (SOHR) chief Rami Abdel Rahman said that missiles struck Wadi al-Oyoun in the central province of Hama, near a scientific research centre, which was targeted by Israeli forces in July this year and last year.

Rahman further said that Iranian military positions in coastal region of Banias in Tartus province were also targeted. “There was material damage,” he added.

Meanwhile, Russian foreign minister Sergei Lavrov has stressed on Tuesday that only the Syrians can decide the future of their country, noting that the US behaviour towards the situation in Idlib indicates that Washington wants to protect Jabhat al-Nusra terrorist organisation.

While talking to Russian 1 TV, he affirmed that the de-escalation zone in Idlib is the only zone where thousands of terrorists are positioned led by Jabhat-al-Nusra.

In another major development Israel’s Intelligence Minister Yisrael Katz, while addressing a conference in Herzilia on Tuesday said that Tel Aviv has launched hundreds of strikes against various targets inside Syria during last two years.

He said, “Only just now it was published — in the name of military sources, so I can quote it too — that in the last two years Israel has taken military action more than 200 times within Syria itself.”

Katz claimed that most of the targets belonged to Iran, saying, “Understand the significance of this matter in terms of preserving the red line, preventing the things that Iran has done, is doing and is trying to do against Israel from Syria.”

Israel began carrying out military strikes in Syria in 2013.

Syria and Iran have repeatedly rejected Israeli claims that Iran has military bases in Syria. Tehran says that it has been offering military advisory support at the request of the Damascus government.

Iranian Defence Minister Brigadier General Amir Hatami was in Damascus last week when he signed an agreement for defence and technical cooperation to ensure the continued presence and Iranian participation during Syria’s reconstruction.

Iranian Foreign Minister Mohammad Javad Zarif told his Syrian counterpart Walid al-Muallem in a meeting in Damascus on Monday that the his country will continue to support Syria in its fight against terrorist groups.

Syria has been facing foreign-backed militancy, generally referred as civil war by western media, since March 2011. The Syrian government says the Israeli regime and it’s Western and regional allies are aiding the terrorist groups wreaking havoc in the country.

In another development, Haaretz reports that Israel’s Defence Minister Avigdor Liberman, on Monday signalled that Israel could attack suspected military assets in Iraq as it has done with scores of airstrikes in Syria.

Last week, Reuters, citing Iranian, Iraqi and Western sources, had reported that Iran had transferred short range ballistic missiles to Iraq in recent months. However, Tehran and Baghdad have denied of such development.