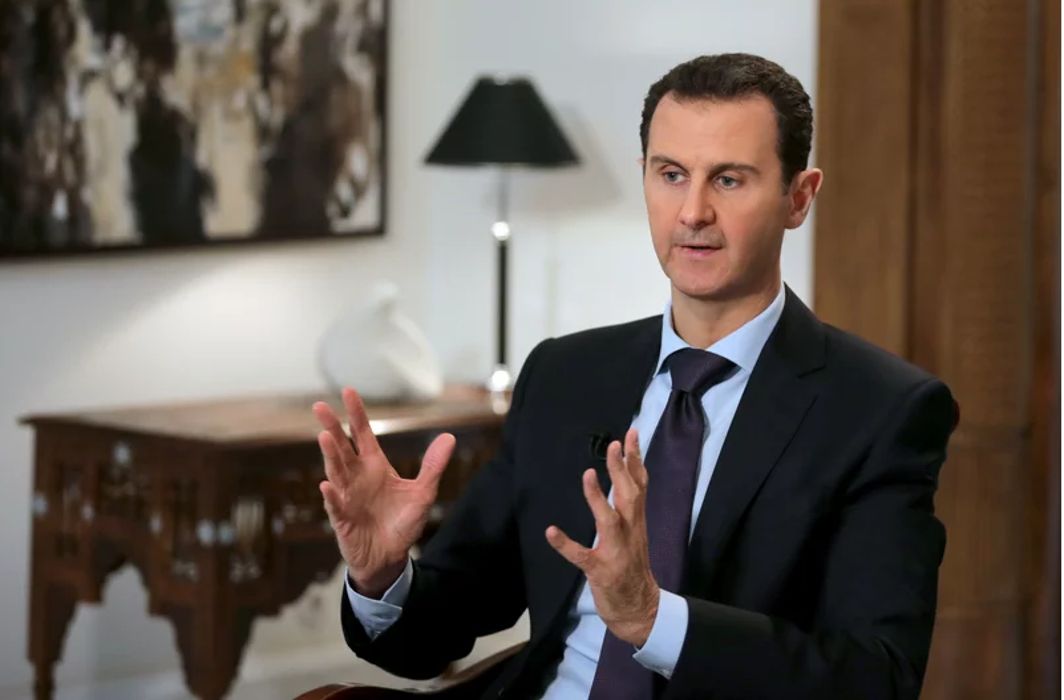 Syrian President Bashar Al-Assad is set to visit Pyongyang, the North Korean capital to meet Kim Jong Un, the official state run media said in Pyongyang on Sunday. Assad will be the first visiting head of state in that country under the present regime since 2011.

While accepting the credentials of the new North Korean ambassador Mun Jong-nam on May 30 in Damascus, Assad was quoted saying, “I am to visit the DPRK and meet HE Kim Jong-un.” Syrian President used the acronym for North Korea’s full name, the Democratic People’s Republic of Korea.

He further said, “I am sure that he will achieve the final victory and realize the reunification of Korea without fail.”

Syrian official media or President Assad’s office has not formally announced the details so far.

The news about Syrian President’s  proposed visit to North Korea has come at a time when Russian foreign minister Sergei Lavrov has recently visited Pyongyang.

US President Donald Trump has also reaffirmed his June 12 summit meeting to be held in Singapore. However, Kim is continuing its outreach to American adversaries.

Syria and North Korea, having close ties with Russia, China and all others who negate US hegemony, maintain good relations. United Nations monitors have accused North Korea of cooperating with Syria on chemical weapons, a charge Pyongyang denies. Both the countries also face international isolation.

Close military cooperation between the two countries began when North Korea sent some 530 troops- including pilots, tank drivers and missile personnel- to Syria during the Arab-Israel war in October 1973.

Since the end of March, North Korean leader Kim Jong Un has twice met with Chinese President Xi Jinping and also held two meetings with his South Korean counterpart Mon Jae-In in the demilitarized zone between the two countries.